6 Ways To Emotionally Recover And Move On From Being Ghosted

6 Ways To Emotionally Recover And Move On From Being Ghosted

Boo! You can’t contact them now. You just got ghosted.

“Ghosting” is the sudden disappearance of someone from your life without notifying you through text, call, email, or other means of communication. It usually happens in dating and romantic settings but can also occur in professional or friendly ones.

As the act of ghosting is becoming more common, people often downplay its effect on those involved in the relationship, especially those who were ghosted. It could affect how they perceive themselves and produce negative emotions. And with the growing number of online interactions and dating apps available, ghosting someone has become easier.

If you’ve experienced being ghosted by someone close or important to you, you mustn’t blame yourself for what happened. Here are some ways to emotionally recover from ghosting because you deserve better. 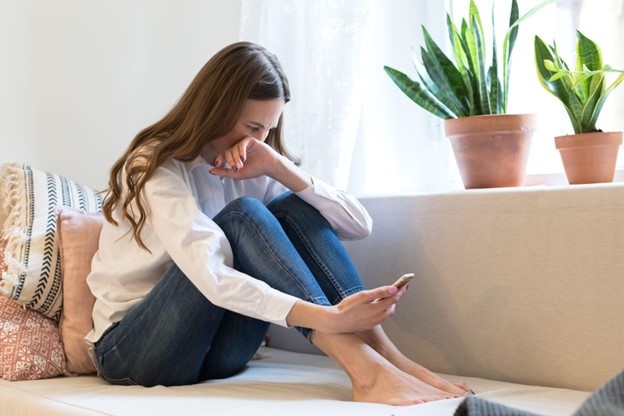 Your brain will take it as social rejection when you realize you’ve been ghosted. And just like any other failed relationship, it will hurt. It will be hard and painful. Let your body and your mind feel regret and pain. However, don’t think of blaming yourself for being ghosted. Remember that it isn’t your fault. Shaming yourself will make it harder for you to move on from an experience.

If the pain is too much for you to handle, you’re having dangerous thoughts, or you’re turning to alcohol and substance abuse, then consider seeking professional help. Don’t be ashamed to seek therapy over failed dating or relationship woes. It’s normal, and it can help you. 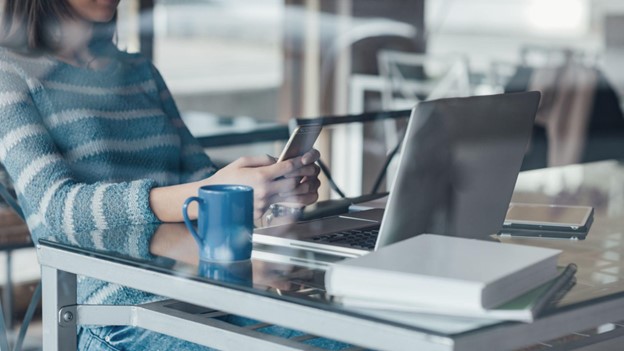 It’s hard to just accept that someone cut ties with you without saying anything. But no matter what, don’t go chasing after ghosts. It’s tempting to message them, demand answers, or plead that they come back because “you’ll do anything.” That is your mind trying to cope with the situation. It’s rejecting the fact that you were left without reason.

Also, if you’re thinking about it, don’t go where they are. You might try to ask their friends or stalk them on social media. Don’t just appear in front of them. A person who leaves without any reason means they don’t want to continue any connection with you. Never make yourself more pitiful in their eyes.

3. Give up on getting any closure 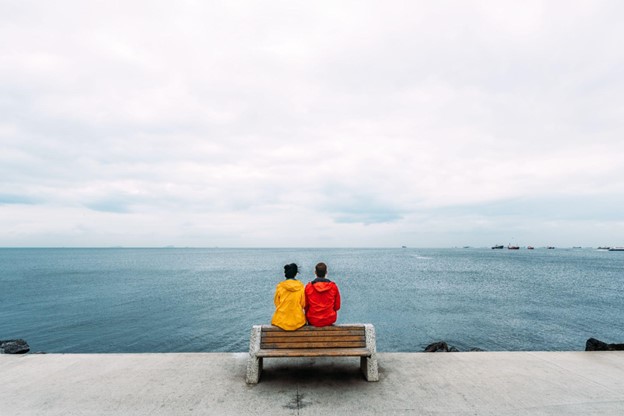 In a relationship, there is a rule that before everything moves to a new path, those involved must first have closure. But in ghosting, that’s almost an impossible thing to do. One of the reasons why people turn to ghosting is because they don’t know how to end a relationship and would instead vanish into thin air.

Don’t let their cowardice be your downfall. It will be challenging, but you must stop looking for a resolution. The fact that they cut ties with you is enough to signal that the relationship is over.

Other ghosters might also give you the answer you’re looking for, but it may take some time, even years.

4. Stories should remain in books, not in your mind 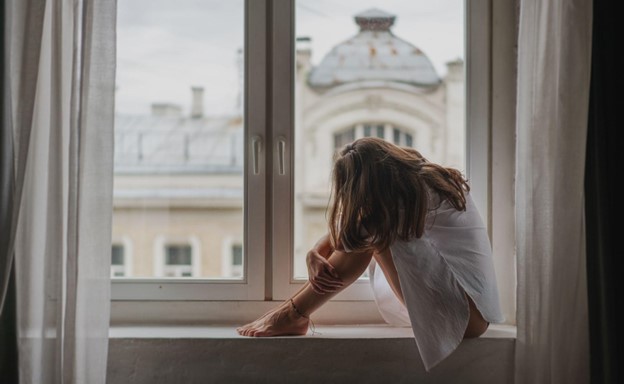 If ghosting isn’t thrilling enough, you’re now finishing a whole book in your brain as to why they left you. Well, it’s a normal reaction for people who were abandoned without any reason. However, filling in the blanks for them will only make you hold on to some hope. Don’t make yourself crazy by spending all your time thinking about all the possible scenarios. Some dark force didn’t kidnap them. They have reasons, and if they were mature enough, they would’ve been more honest with you. 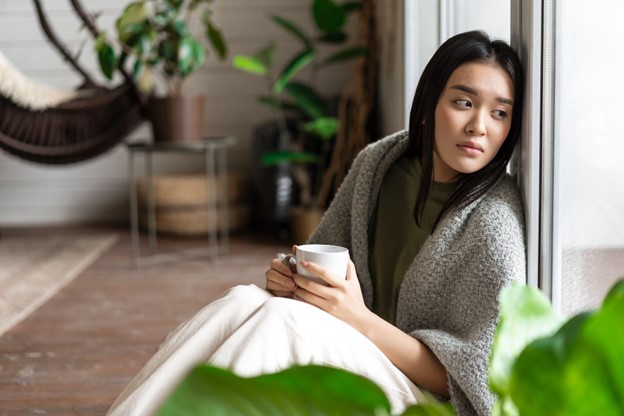 Without any sound reason in your mind, you may go after yourself. Don’t even think about beating yourself over that person. No, it’s not about the way you dress or the way you talk.

And even if you did have a part in why they ghosted you, it’s not correct to just vanish. It’s better if they confronted you and told you about what they felt was wrong about the whole relationship. As long as you didn’t receive any proper reason for the ghosting, it’s safe to assume they’re a coward and a jerk. 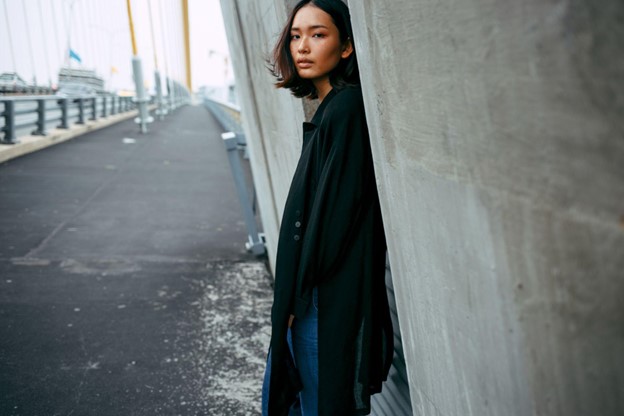 You were good before that person came, so you’ll be fine again. It will take time, but healing will happen. And even if it won’t heal, it will get better. Take it slowly and give yourself all the space you need.

Don’t use this ghosting as a reason to start ghosting others as well. And, don’t instantly jump into another dating spree.

Being ghosted is a bitter experience. You can’t talk properly with the other person, and you’ll be left with more questions than answers. It will feel like a betrayal, and you will go crazy just thinking about so many things. But you can be okay, and you need to be okay. Being ghosted isn’t the end of your life. You deserve so much better, and you will get it. The important thing is that you don’t let the ghosting incident ruin your life.