He presents the diverse rhythmic patterns used in Agusan Manobo music, particularly the struck bamboo zither, drum, gong, traditional drum tambol, lisag – the standard Manobo dance-rhythm played on the jaw harp. He likewise showcases fundamental steps to the binanog, the traditional courtship dance with movements that reflect that of the banog (hawk). 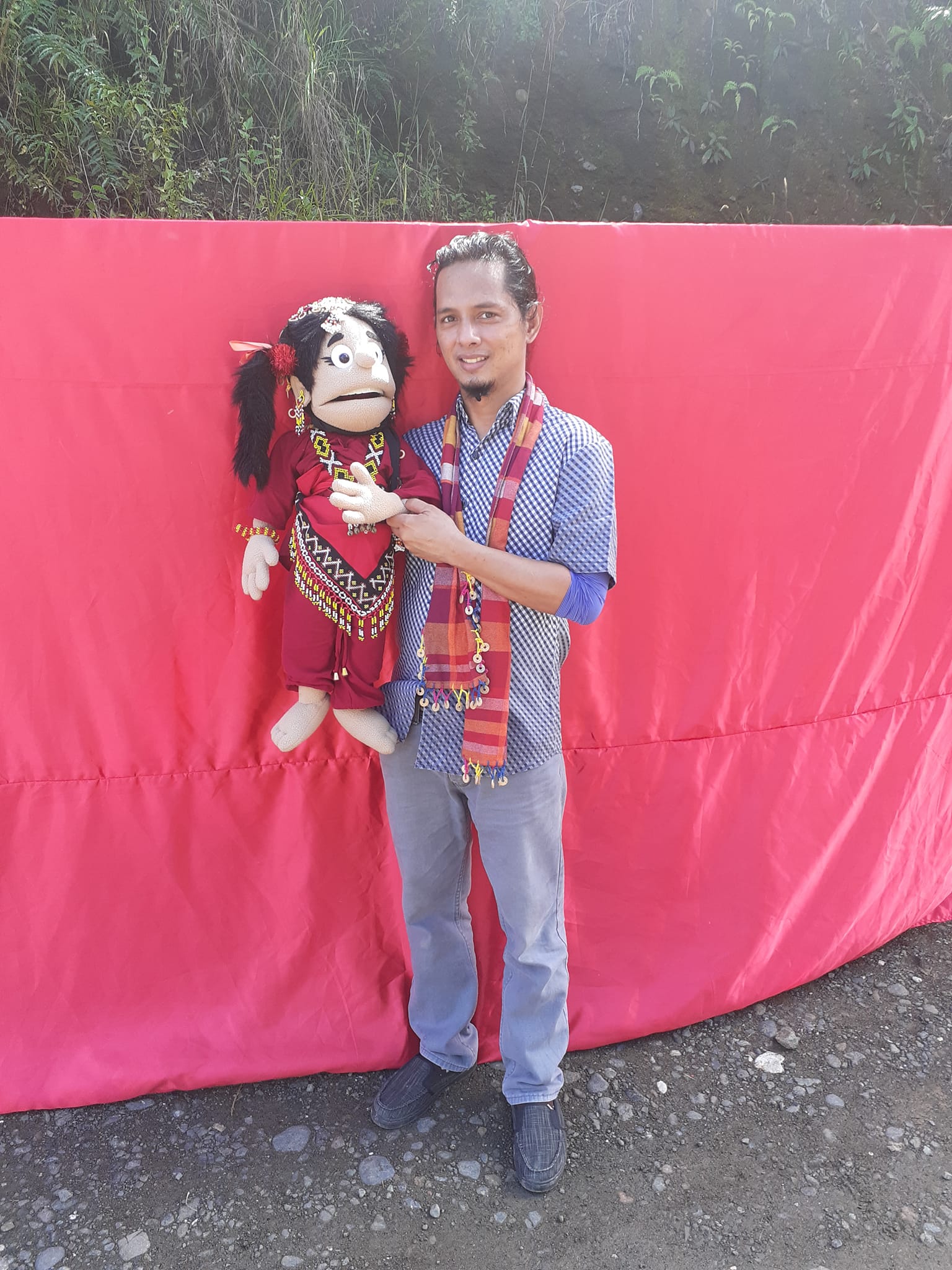 A performing arts educator from the Design Foundation Department of the De La Salle-College of Saint Benile, Amalla is a performer, dancer, chanter, musician, puppeteer, ceramist and researcher who participated in art exhibitions in Belgium, Wales, United Kingdom and the United States of America. His Agusan Manobo embroidery artworks were presented at the School of Oriental and African Studies of the University of London in 2019.

He holds a bachelor degree in Fine Arts with major in sculpture and a master’s degree in Art History, both from the University of the Philippines. 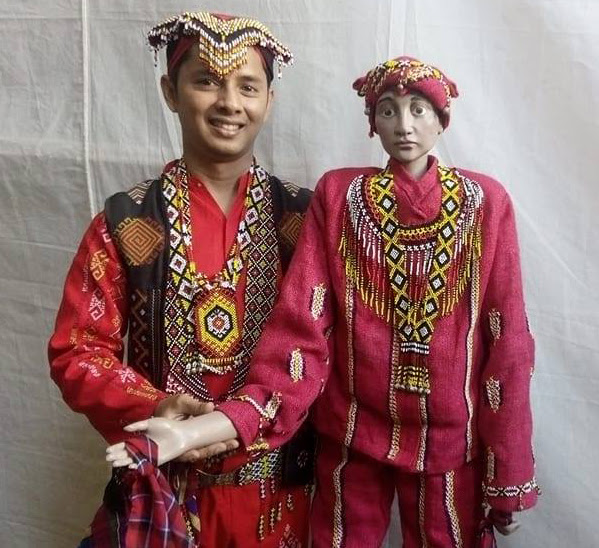 Lisag: An Agusan Manobo Music and Dance Workshop is free and open to the public via Zoom.

Sagada Turns Greener As Residents Go Back To Farming

Every Man Who Has Loved “Emily In Paris”

Every Man Who Has Loved “Emily In Paris”

Before the newest season of Emily in Paris airs, let's look back at the gorgeous men that she almost dated.
Tech

For the 55th Anniversary of the ASEAN, Shopee decided to showcase different local and regional products on their app.
Local News

Legarda Bats For The Promotion Of PH Handloom Weaving Industry

Senator Loren Legarda eyes the promotion of the country's weaving industry as she filed a senate bill to empower weavers and develop the local textile industry.
Travel

The local dish of noodles topped with poached eggs, sautéd meat, and vegetables was popularized in Tuguegarao and is now also known in other parts of the country.
Local News

The Department of Education, as they launch the Brigada Eskwela, underscores the importance of cooperation between the academe and the community.
Load more