“Akala Ko Siya Na”: Celebrities Who Thought Their Partner Would Be Their Forever

“Akala Ko Siya Na”: Celebrities Who Thought Their Partner Would Be Their Forever

All endings are sad, especially if it’s the news about your favorite celebrity couple breaking up. While there is the famous line, “Walang forever”—there are the couples whom you genuinely root for and may have been the reason you try to believe in love.

From the development of their feelings to the #SanaAll moments in their love life—you’ve probably witnessed it all. And eventually, so does their relationship’s demise.

Whether they have been married, had children, been engaged, or dated for a very long time, it almost seems as if their ‘happily ever after’ could come true.

If you were heartbroken over your favorite celebrity couple’s breakup, imagine what both parties have gone through. That said, here is a list of celebrity couples who everyone thought will last forever. 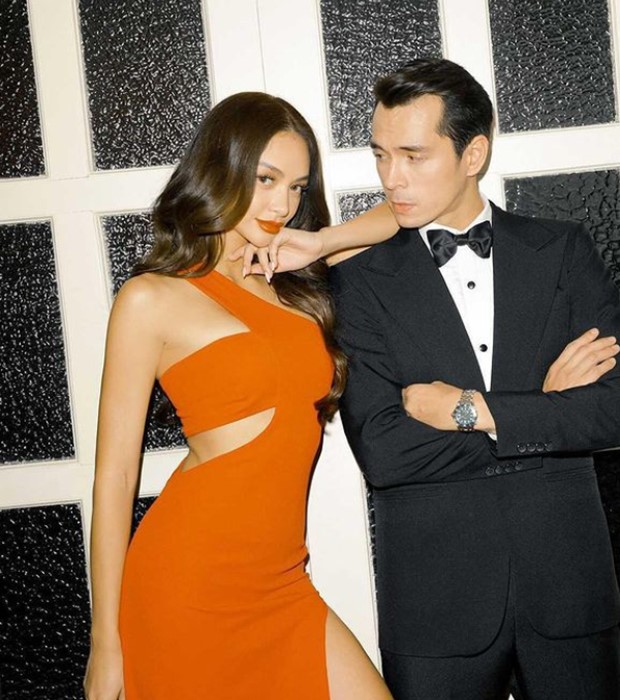 Last month, Jake shared that he and Kylie had ended their three-year relationship, describing the time he had with her as “the best.” What makes this a difficult decision for the fans to accept is that they both went separate ways with full respect and admiration for each other.

Jake stressed that they did not “break up in anger,” while Kylie shared that she has no regrets as they both loved each other and grew together as individuals. 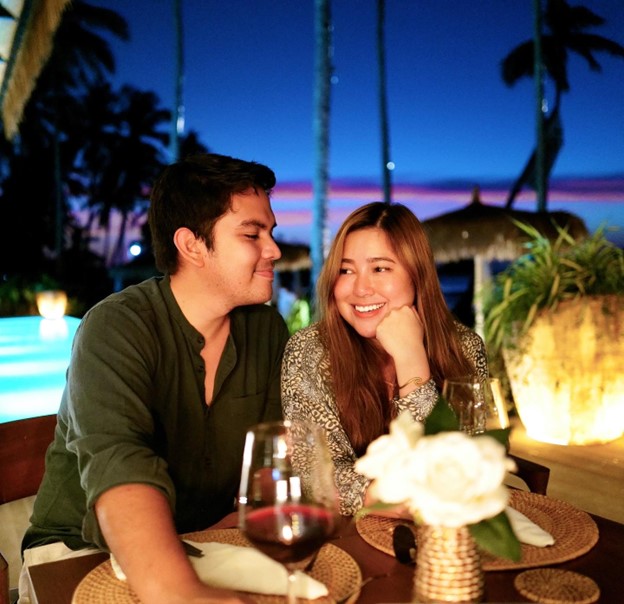 The recent split between Moira and Jason is surely one of those that shocked the nation. From being college best friends to having a heartfelt engagement and wedding, the singer-songwriter couple were admired by their fans—always saying “Ang swerte ni Moira kay Jason” and vice versa.

Their relationship was one of the most wholesome ones out there, with both being devoted Christians, sharing their first kiss on their wedding day, not only as husband and wife, but also as a couple. In her wedding vows, Moira also said that she had “found a faithful one” and that Jason was “the man [she] asked God for.”

With this, many fans were disheartened to learn that Jason had been “unfaithful” to Moira during their marriage. 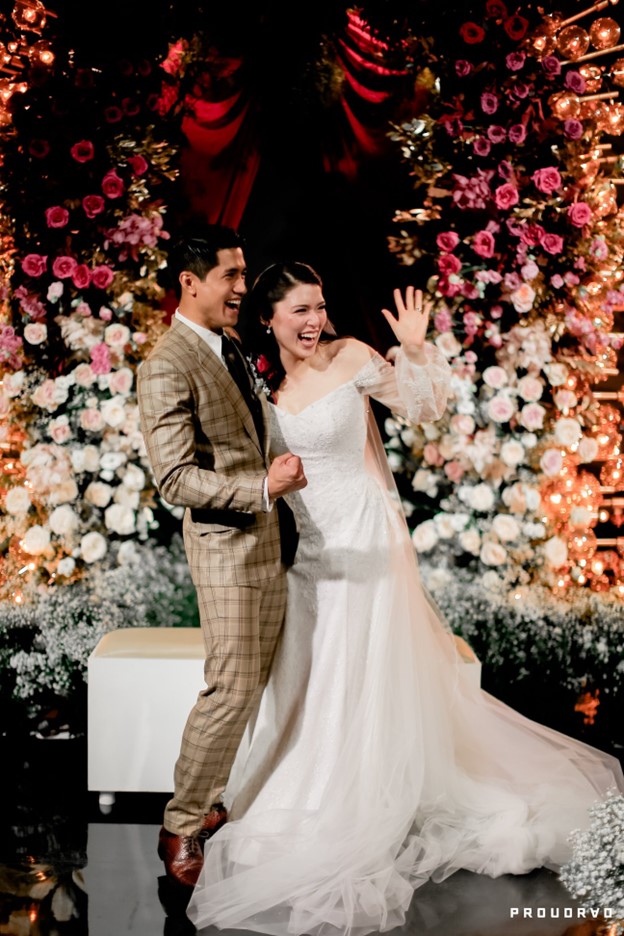 The couple tied the knot in 2018 and parted ways after two years of marriage. After their wedding, they were followed by a string of controversies, eventually leading to them confirming their breakup.

While the two are now dating new partners, Kylie said in her wedding vow, “I can’t express how thankful I am to have this gift of your love in my hands… Alagaan natin. Aalagaan kita.”

Aljur also once referred to Kylie saying, “I can still say na she was the love of my life.”

Though the purpose of marriage is to make sure it lasts, almost everyone—including them—agrees that they are both better off as friends, and they are now in a co-parenting set up for their two sons. 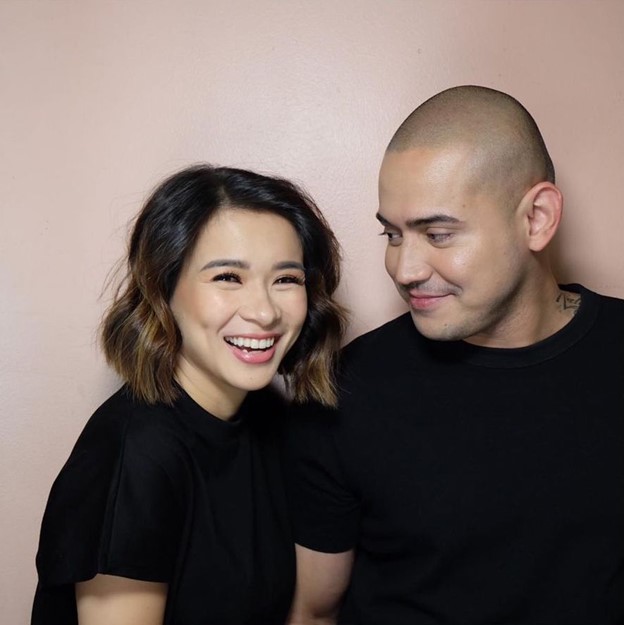 Everyone remembers how Paolo Contis used to flex LJ Reyes on social media. He used to write the sweetest and funniest Instagram captions, accompanied by the cutest photos, which made everyone “kilig” and envious of the ex-lovers.

On their fifth anniversary as a couple, LJ also shared an appreciation post for Paolo saying, “It’s such a difficult time and all I can say is that there’s no other person I would want to go through this than you!”

That’s why, after all those displays of affection, many were extremely disappointed with Paolo when he admitted to being “marupok” and stupid throughout their relationship after their breakup.

5. Alodia Gosiengfiao and Will Dasovich 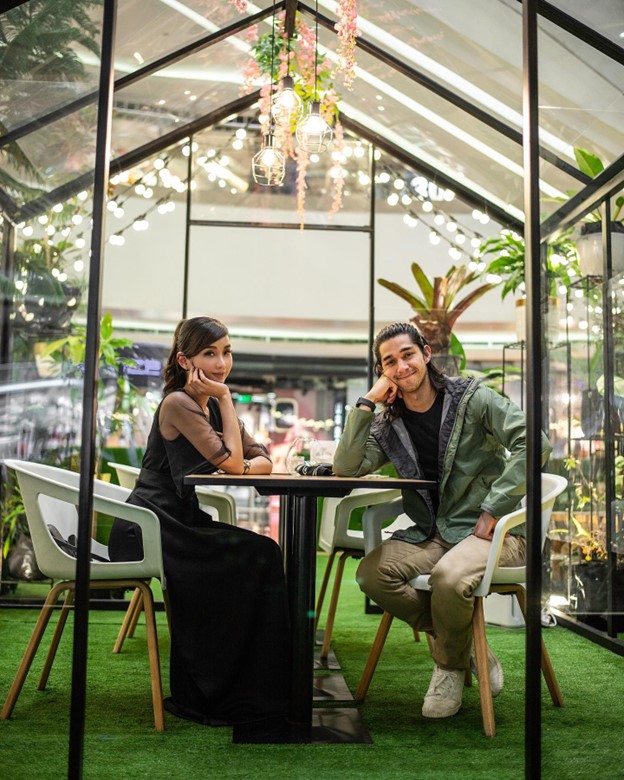 Many were attracted to the vlogger ex-couple for their fun YouTube videos, from sharing mutual hobbies and traveling together to being supportive of each other’s careers.

Fans were rooting for them ‘till the endgame, with many asking when will be their wedding after they revealed they have already planned—complete with the architect’s design—on building their “dream house” together.

Everyone also remembers when Gosiengfiao routinely visited Wil in the United States to express her support and love for him as he battled cancer. “After I got diagnosed, she’s the only person that came out with me and hung out with me and visited me… She would do that every few weeks.”

After an almost four-year relationship, Alodia explained their breakup in a post saying, “We tried to work things out many times but some things are not meant to be.” 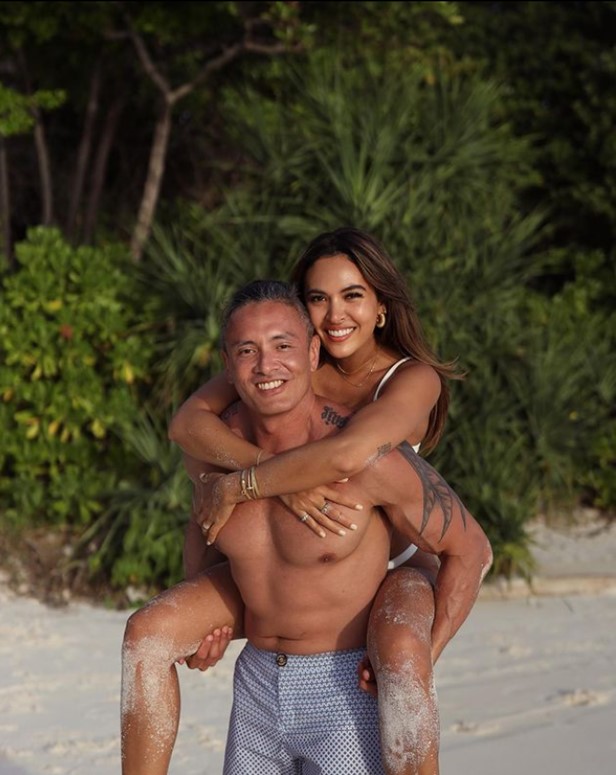 “By our first date I knew I was gonna marry her,” Victor once said in an interview, referring to Maggie. Considered a power couple by many for being a fitness and relationship inspiration, many fans were saddened when Maggie announced her split with her husband Victor after a decade of marriage.

At the time, she revealed that there was “no animosity” between them and that they would “always love and support each other.” However, her next posts suggested a less amicable separation, citing “strong reasons” why she left. 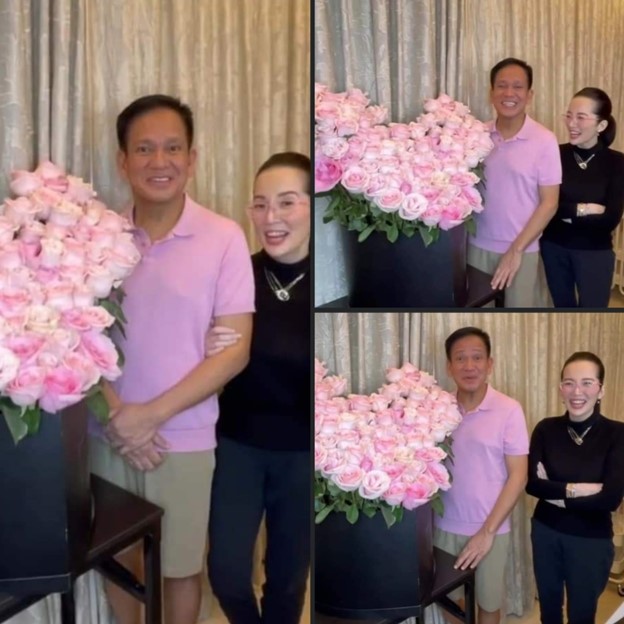 Despite their short-lived love story, many fans initially adored the whirlwind romance between Kris and Mel. Even before confirming their relationship, Mel was quick to defend Kris from online haters by replying back to them via comments. Also, who can forget their “fast-food in long gown and barong” date? Iconic.

In their engagement announcement, Kris shared a video of them with a caption dedicated to Mel, “To my best friend and the man I said yes to spending the rest of my life with.”

That said, many were disappointed with Mel when he decided to call it quits during Kris Aquino’s recovery from her autoimmune disease. “Iniwan niya ako… when I was at my lowest and ginawa niya ‘yun via text” she said in an Instagram comment.

Although no one can ever know what really happened between the celebrity couples mentioned above, one should take their breakups as reminders that celebrities are people too. They make mistakes, get hurt, and try to move on, so people should not be quick to judge them and make issues out of everything. After all, the public is just a witness to their stories.

It’s Concert Season: Tips On How To Pick The Ideal Concert Seat For You

Informal Workers In Ilocos Norte Continue To Get Livelihood Aid

Informal workers in Ilocos Norte received livelihood assistance from the Department of Labor and Employment and the Ilocos Norte government.
Mindanao

SGH To Become Regional Hospital In 2023

Antique Town To Build Dorm For Students From Remote Villages

A female dormitory will soon be established in a secondary school in Antique that will house students from remote villages.
Mindanao

A new bridge that will enhance people's mobility will soon be constructed in Aurora.
Load more