P-Pop sibling groups BINI and BGYO continue to be unstoppable in highlighting Filipino talent as they are set to perform at the upcoming “Be You” benefit show on July 22 (Friday) at the Mall of Asia Arena. 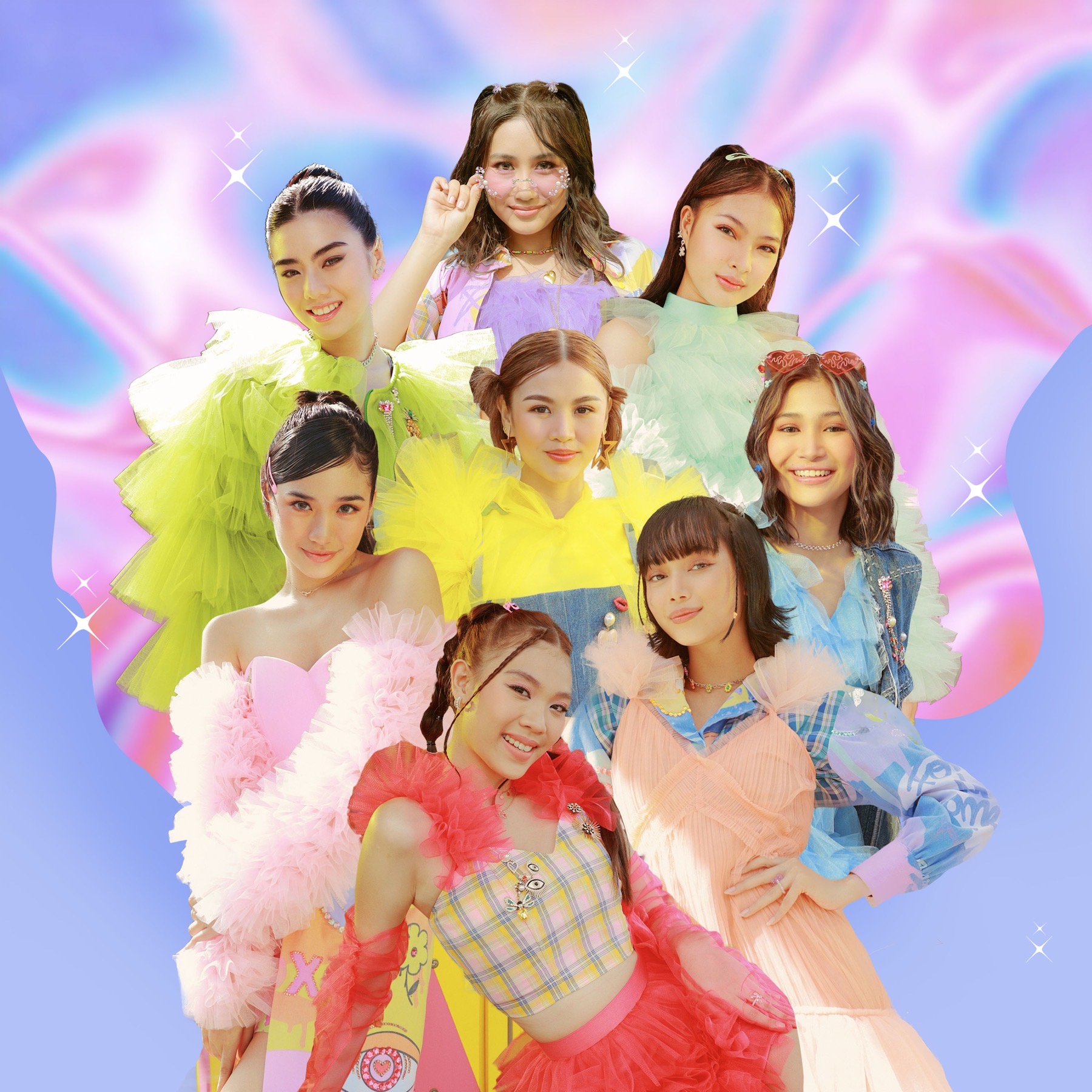 BINI’s Aiah, Colet, Maloi, Gwen, Stacey, Mikha, Jhoanna, and Sheena and BGYO’s Gelo, Akira, JL, Mikki, and Nate will appear at the event, which was described as an “extraordinary celebration for people with special needs.”

Presented by the In Purpose International Training Institute Inc. (IPITI), “Be You: The World Will Adjust” will also feature popular K-Pop girl group Red Velvet along with other local artists to be announced soon. Details on how to purchase tickets are yet to be posted.

A week before the “Be You” event, both BINI and BGYO are likewise set to showcase their talent alongside other P-pop groups at the highly-anticipated Tugatog Filipino Music Festival happening on July 15 (Friday) also at the MOA Arena.

Meanwhile, BINI is set to premiere a new series on BINI Official YouTube channel tonight (May 19) at 8PM dubbed “BINI Roadtrip Adventures,” where the members will go around and reintroduce various places in the country like Binondo, Intramuros, Luneta, and National Museum in Manila, Pateros, Marikina, and Baguio while also going on food trips, taking on challenges, and performing.

The boys of BGYO have also had their hands full recently as they performed at the mall show for “He’s Into Her” season 2, where they sang the theme song “Best Time.” BINI Mikha, who stars in the series as Elle, likewise performed at the show where other BINI members went to support her first solo stint.

7 International Celebrities To Hold Fan Meetings In The Coming Months!

It’s Concert Season: Tips On How To Pick The Ideal Concert Seat For You

Reelected Bulacan Governor Daniel Fernando vowed to focus on agriculture and the creation of more jobs in the next three years of his administration.
Lifestyle

Herlene ‘Hipon Girl’ is ready for the Binibining Pilipinas runway with her signature ‘Squammy Walk.’
The Talk

7 International Celebrities To Hold Fan Meetings In The Coming Months!

Want to know more about which stars you can see up close? Check out this list of international celebrities who will have their fan meetings in the Philippines by mid-2022!
Local News

BIGO Live: Taking Livestreamers One Step Closer To Their Dream