Filipino Documentary On Plastic Waste To Be Screened In Florence, Italy

Filipino Documentary On Plastic Waste To Be Screened In Florence, Italy

Spearheaded by the Islands Stream Cultural Association of Florence, Italy, founded by Filipino-Italian actor-director Ruben Maria Soriquez with Italian filmmakers Maurizio Baldini and Lorenzo Galanti, EPIFF aims to strengthen the cultural relations between the Philippines and Europe through cinema.

The fest utilizes the creative platform to showcase the complexity, richness, and diversity of our culture through the works of the promising Filipino filmmakers around the world. It likewise serves as a venue to connect them with European producers and distributors. 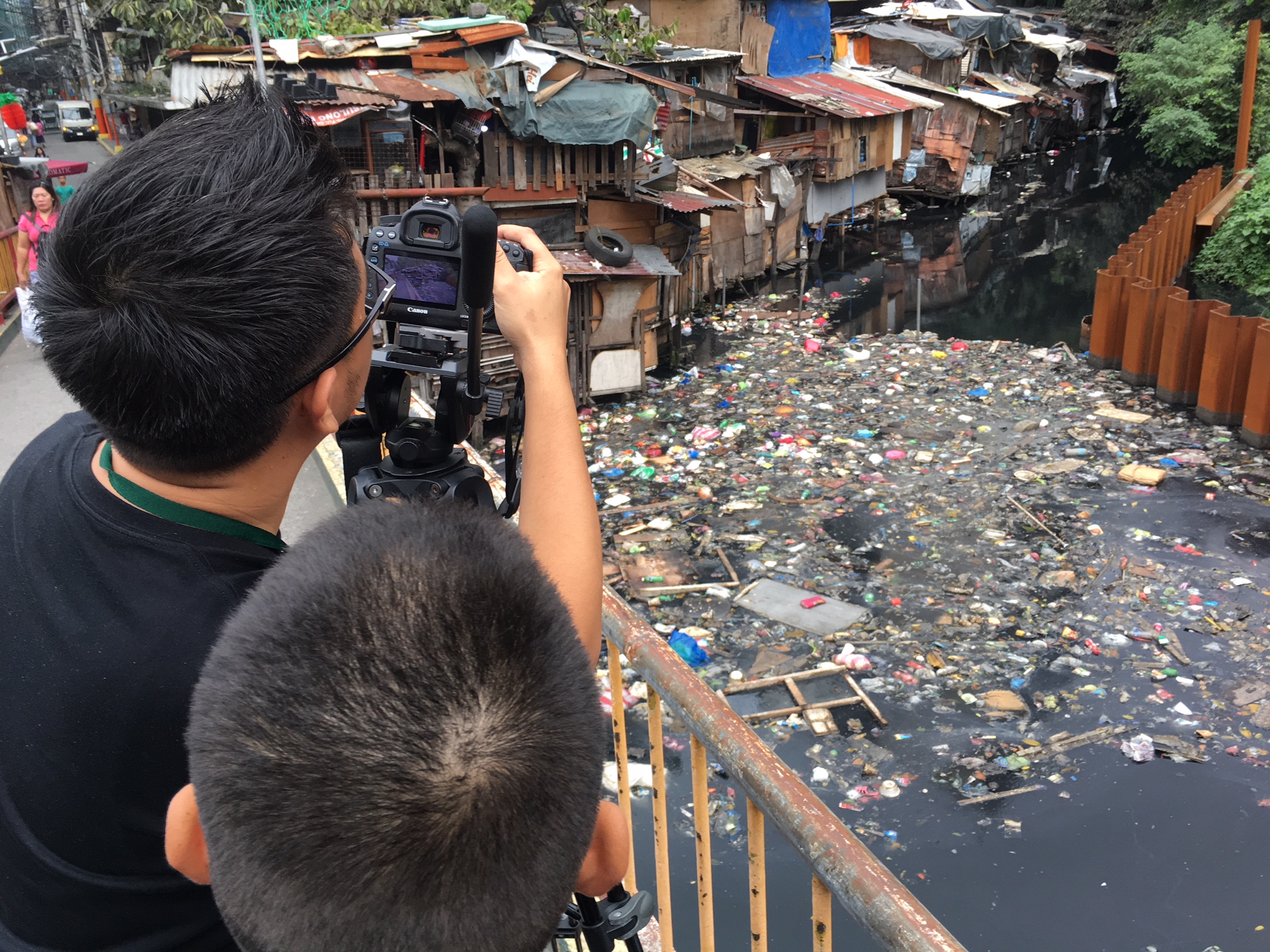 Written and directed by the late award-winning filmmaker and educator Gabriel Fernandez and produced by De La Salle-College of Saint Benilde, ALON was selected by the festival curator to be part of EPIFF 2022. 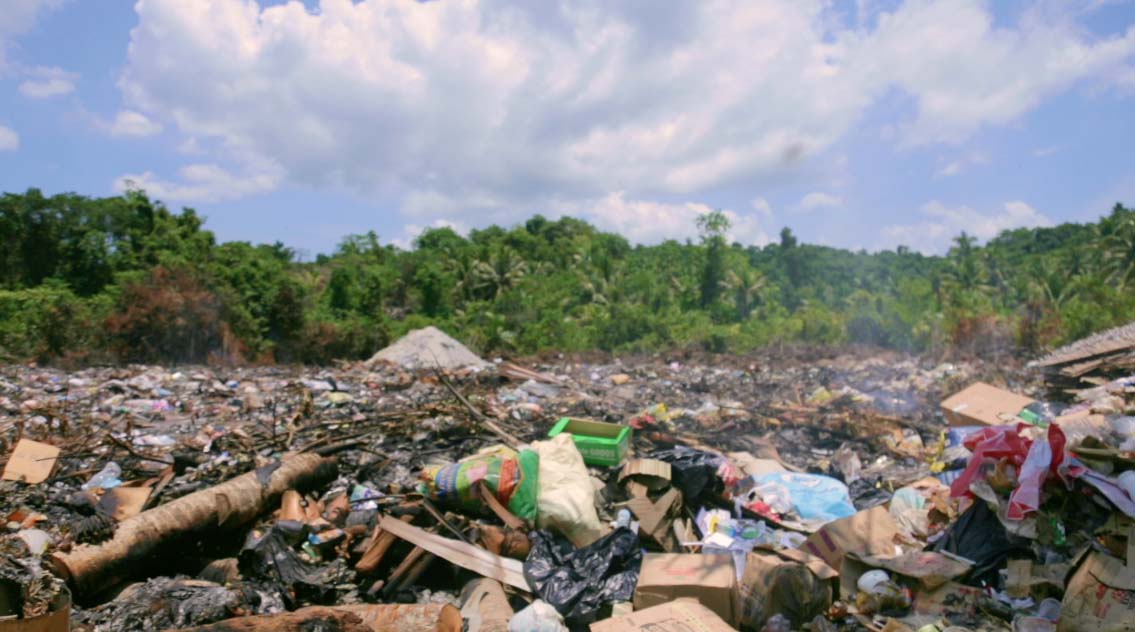 The documentary aims to create awareness on the immense impact of plastic pollution by presenting the contrast between the wonders of the Philippines’ growing surf tourism and its relationship with the looming environmental problem.

It projects the issue through the lenses of local surfers as eco-warriors who thrive to help save the environment in their own ways. It features breathtaking views of the six leading surfing communities in the country, namely Siargao, La Union, Baler, Mati in Davao, Gubat in Sorsogon and Sabang Daguitan in Leyte, where resurfaced pieces of plastic trash from packaged commodities hold proof of the extensive presence of plastic across the country. 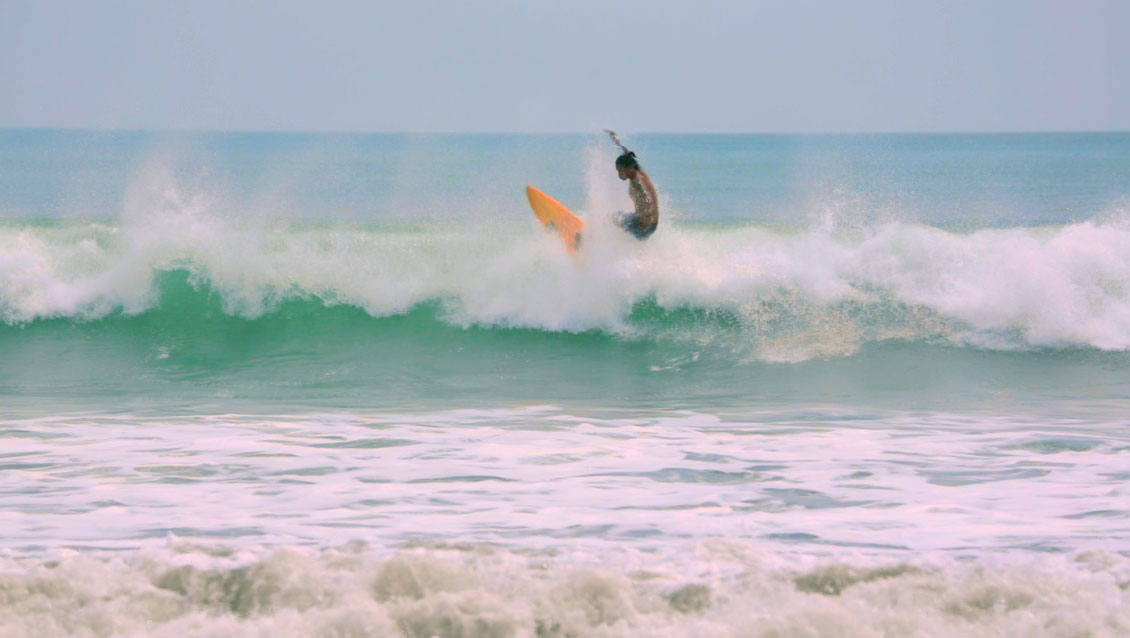 The National Commission for Culture and the Arts granted ALON the prestigious Ani ng Dangal Award (Harvest of Honors), a recognition that pays tribute to the Filipino artists whose talent and craftsmanship have earned international accolades and brought pride to the country, after it took home the sought-after Science and Education Award from the 2020 London International Film Festival. 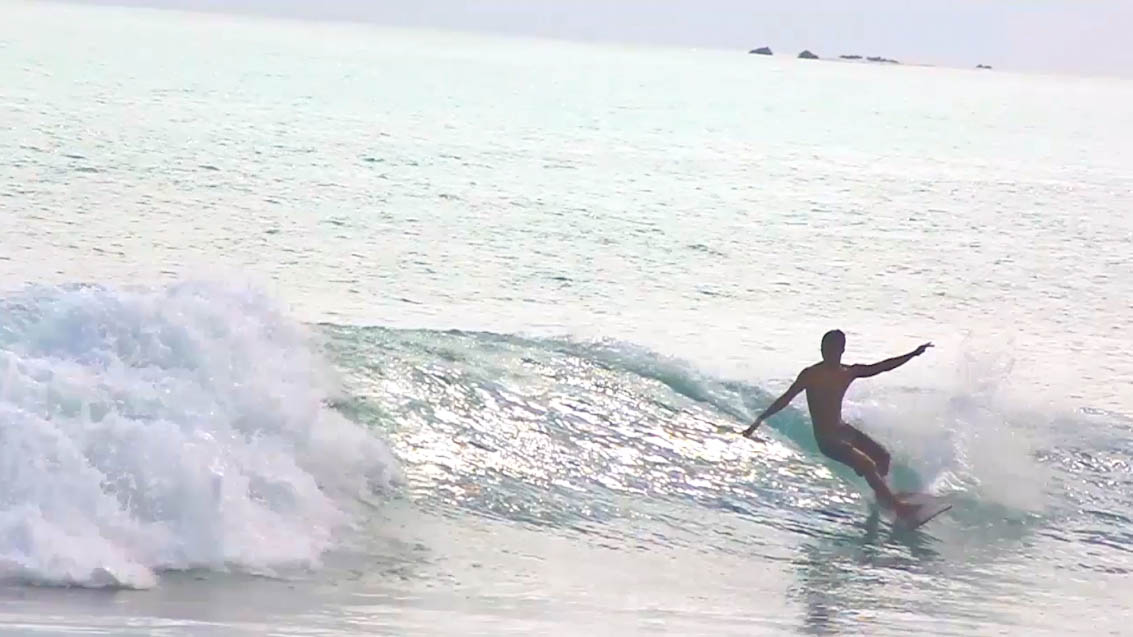 It was also nominated for Best Documentary Film at the 2021 World Cinema Milan and was an Official Selection at the 2020 Amsterdam Lift-Off Film Festival.

EPIFF will be conducted from June 10 to 12, 2022 with both on-site and online screening.