In a recent forum titled “Island Green Energy Eco-Industrial Park Development Planning Masterclass Series: Second Session”, DOST-MIMAROPA through its Provincial S&T Center in Palawan showed its full support to promote the province of Palawan as a model island for green energy and eco-industrial park in the Philippines.

The activity, conducted in collaboration with the Philippine Economic Zone Authority (PEZA) and the Western Philippines University (WPU), was held last month in a hybrid setup— at the Municipal Lagoon, Brgy. Maranggas, Bataraza, Palawan and via ZOOM.

As an island for green energy, Palawan will showcase and utilize cleaner, sustainable, and environment-friendly technologies and practices that will help in attracting investors and visitors in the province, not to mention preserving the province’s rich natural resources. 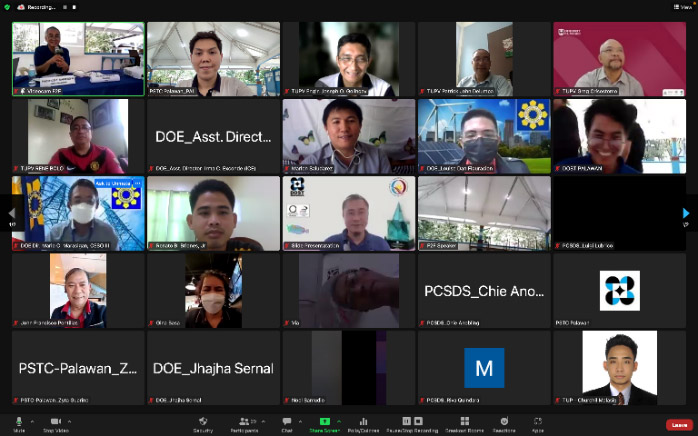 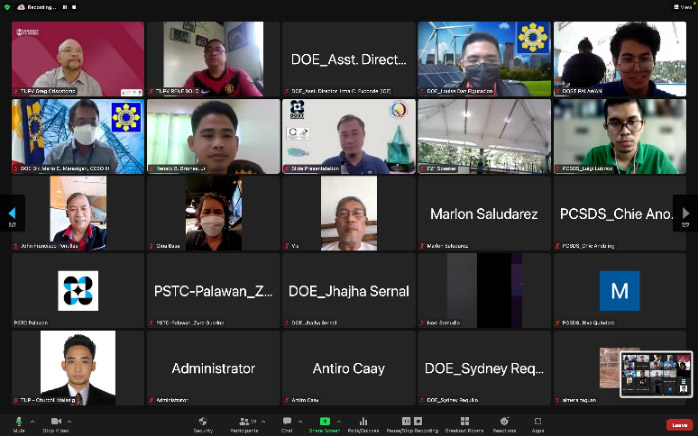 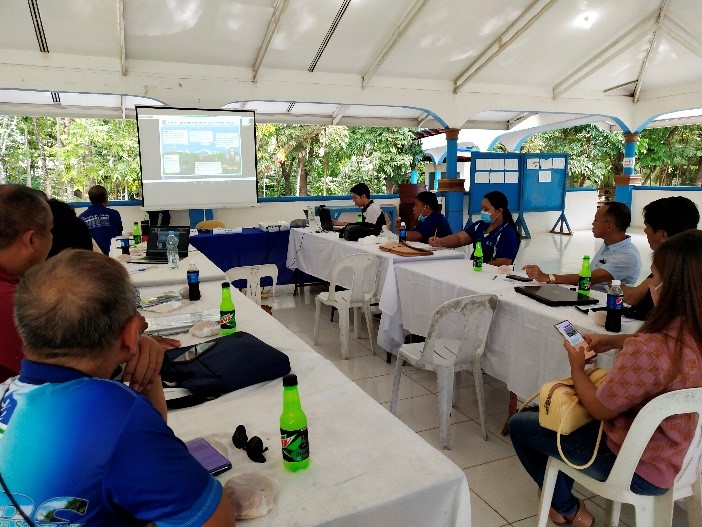 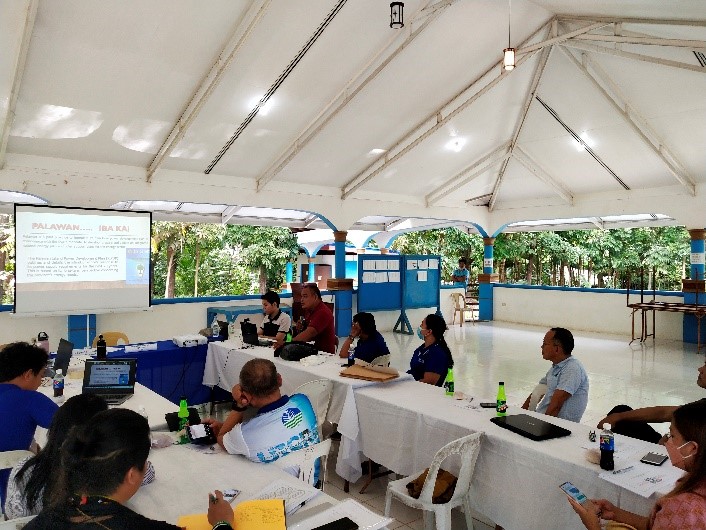 The masterclass series is composed of five (5) phases or sessions which will serve as preparation for the formulation of a project concept paper for the use and reference of the adopters, agents, and enablers of green energy and eco-industrial park development in the country.

The other four sessions (4) are designed for other areas in Palawan that have the potential to engage and adopt the green energy and eco-industrial park framework. The first session was held in El Nido last 22 June 2022. Sessions included discussions on geoeconomics endowments and sociocultural characteristics of Palawan, Palawan energy and power demand and supply forecasts, fundamentals of green and smart energy, and managing green power technology.

The third to fifth sessions that will fortify the strategies of promoting Palawan as a model island for green energy and eco-industrial park development will be conducted in Puerto Princesa City and San Vicente, Palawan this coming September to October 2022.

List: Donation Drives You Can Support For Karding PH

Moira Dela Torre To Kick Off World Tour In 2023

List: Donation Drives You Can Support For Karding PH

Kris Aquino Extends Help For Lolit Solis Despite Own Illness

Queen of the talk show Kris Aquino offered help to her co-artist Lolit Solis who also suffers from an illness.
Travel

The Department of Tourism sees the potential of surfing as a boost to the tourism sector on Siargao island.
The Great Filipino Story

Filipino Broadway singer Lea Salonga was recognized as one of the recipients for Time Magazine’s TIME100 Impact Awards for 2022.
Travel

If you are still looking for a destination for your next travel, you might want to consider Taiwan as they resume visa-free travel in their country.
Entertainment

DonBelle, KDLex, Maymay, Edward, And Many More Give A Glimpse Of Their Star Magic US Tour

Moira Dela Torre To Kick Off World Tour In 2023

Kris Aquino Extends Help For Lolit Solis Despite Own Illness