Viewers are looking forward to more of Loisa Andalio and Ronnie Alonte’s ‘kilig’-filled banters as their series “Love in 40 Days” premiered on Monday (May 30) and trended on Twitter in the Philippines.

The pilot episode introduced viewers to the competitive workaholic Jane (Loisa) and the charming leader of a boyband named Edward (Ronnie). The two crossed paths for the first time – in an unpleasant manner – as Jane walked out on Edward after he protected her from harassment.

Fans on social media raved about the lead stars’ cute encounter and the relatability of the series when it comes to valuing relationships with friends and loved ones, as #L40DFirstDay made the list of trending topics in the Philippines. 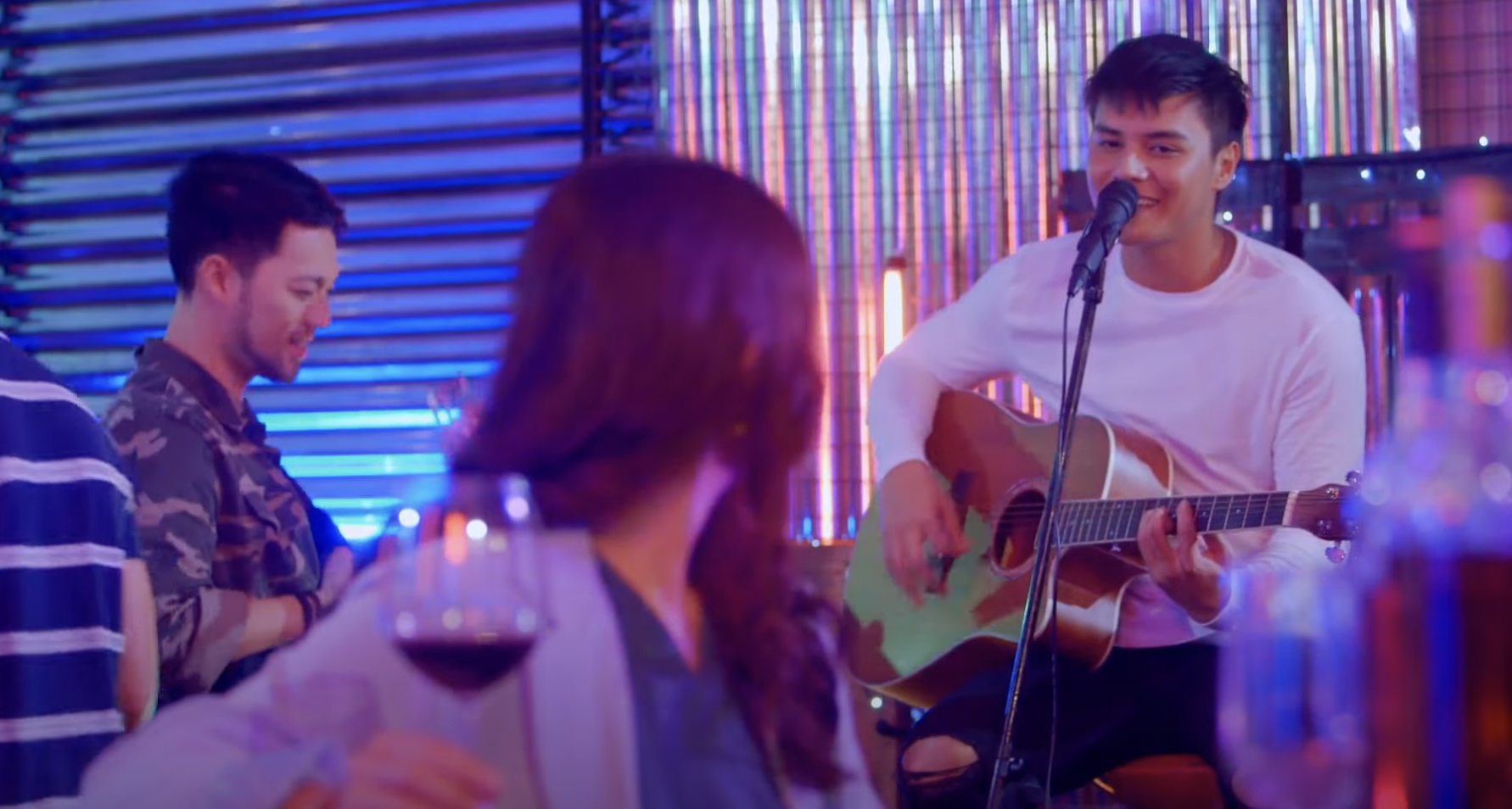 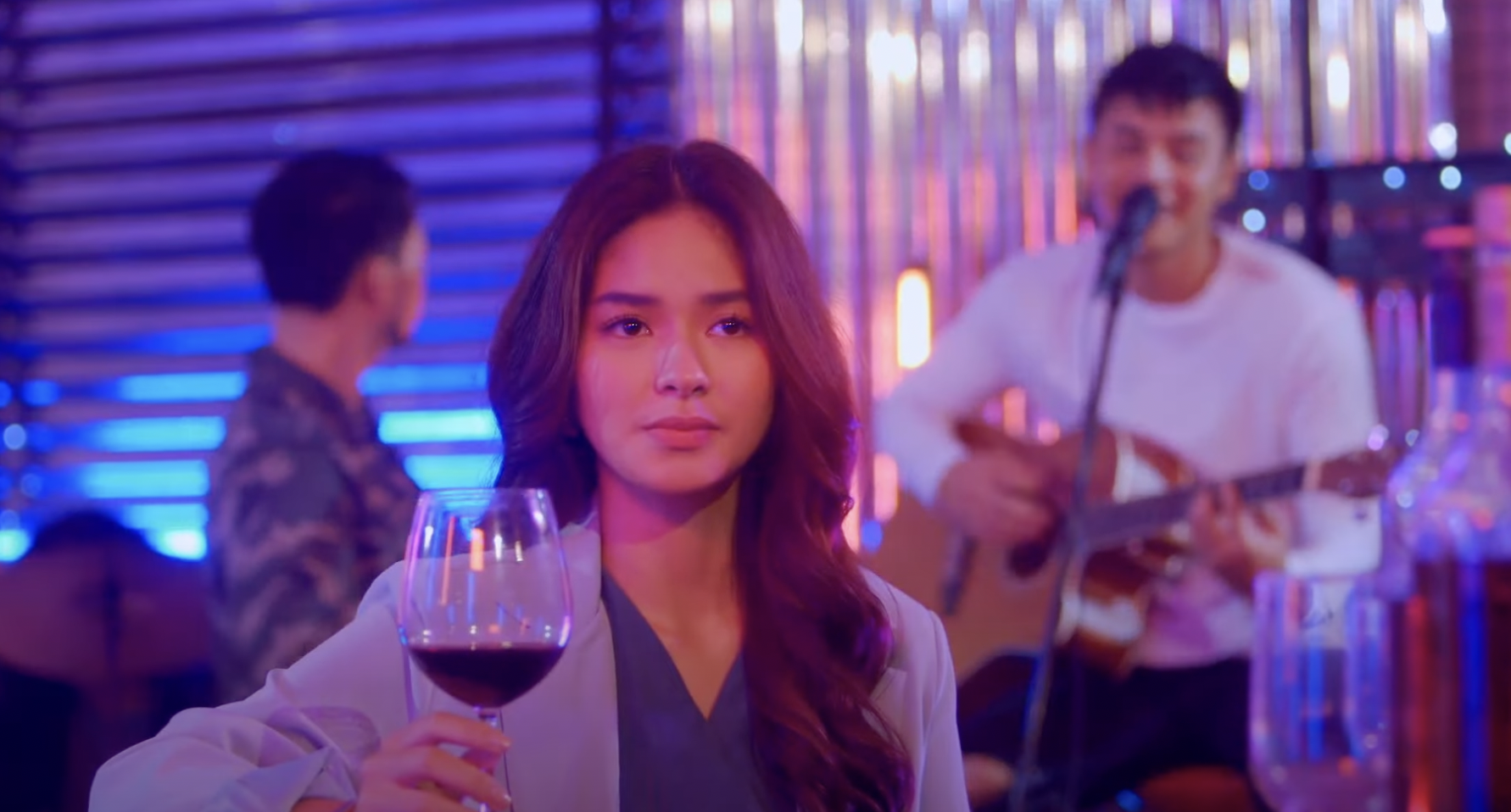 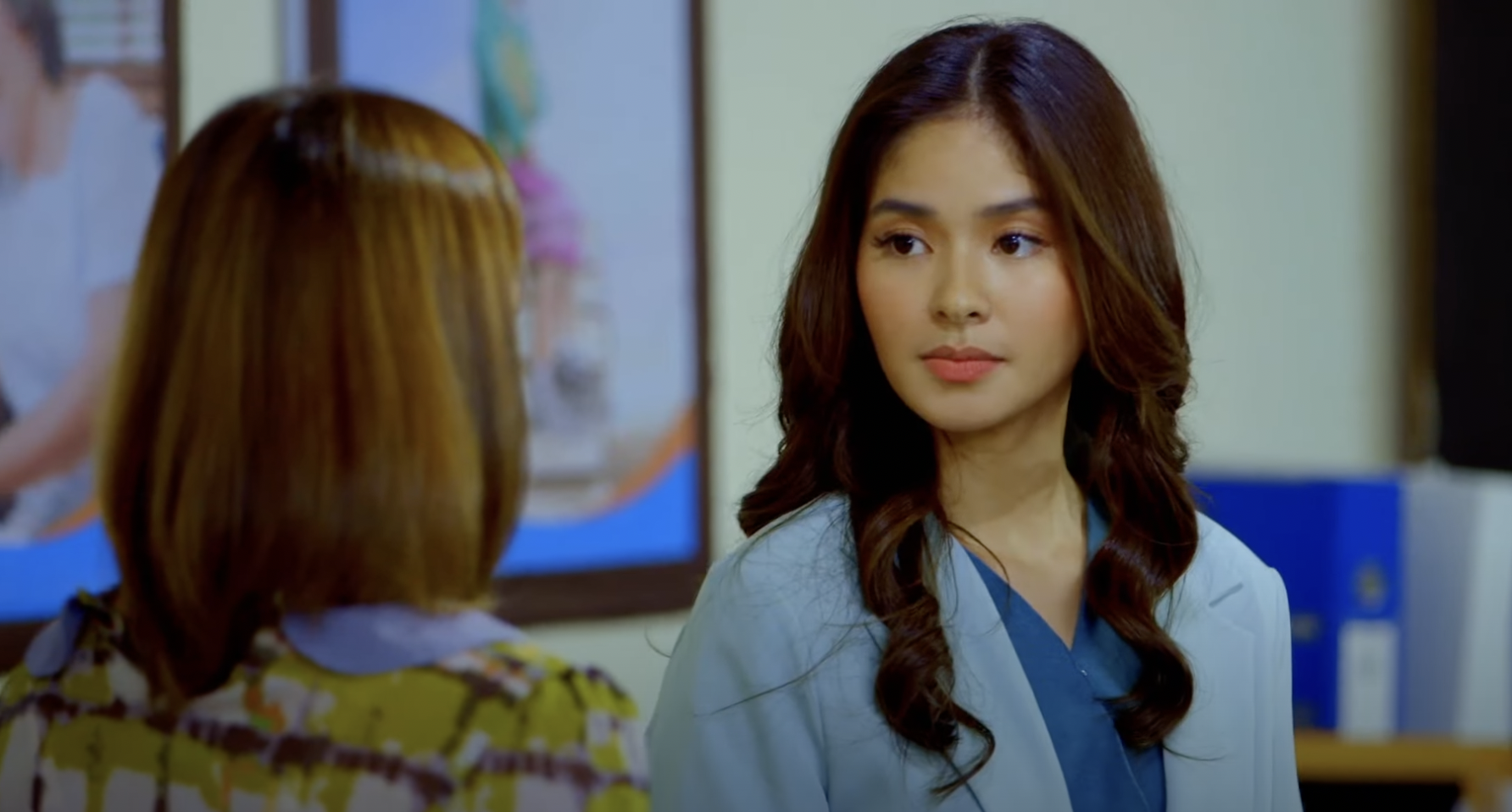 In the succeeding episodes, viewers should watch out for how Jane and Edward’s lives will unexpectedly intertwine when Jane gets into a fatal car crash and turns into a ghost. Edward, meanwhile, will stop at nothing in order to open his dream restobar.