Do you miss the games you used to play as a child? Sure, we have newer, more exciting games like those on playstations and online RPGs. But, nothing beats those times when you have to call over your friends for a game of tumbang preso or tagu-taguan. Well, the good news is, there’s a new way to relive those games you used to love.

“One Last Game” is a 2D animated computer game that lets you play your Pinoy childhood games like sipa, tumbang-preso, dodgeball, and more. 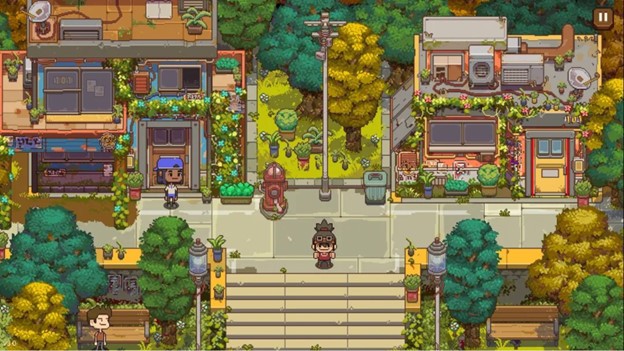 Paulo Arnante, an Ateneo De Naga University student, developed the game as a part of his senior project under his B.S. Digital Illustration and Animation Major in Game Development program. 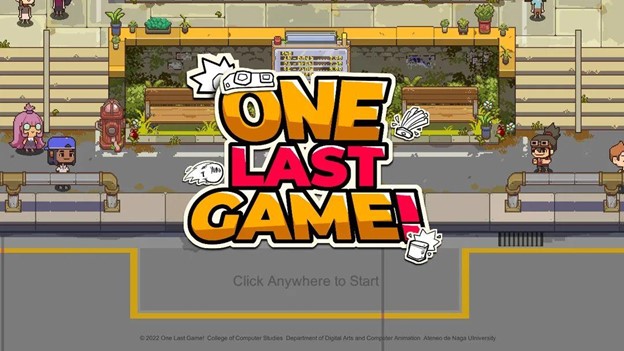 The single-player game follows the protagonist, a kid named Danny, whose family is about to move to the city. Danny’s father got promoted at his job, so the family had to transfer places. Everything is set up all ready for the family, including their furniture and belongings.

As a final request, Danny and his mother stay another day for him to have more time and settle some scores with his friends before the final goodbyes. In the game, Danny and his friends spend the day having fun playing Pinoy street games.

One Last Game follows the mechanics of how the Pinoy games are traditionally played. Tumbang preso still requires one player to guard the tin can while the other players hit it with a slipper. The same goes with dodgeball, where the player needs to avoid getting hit until the timer ends. 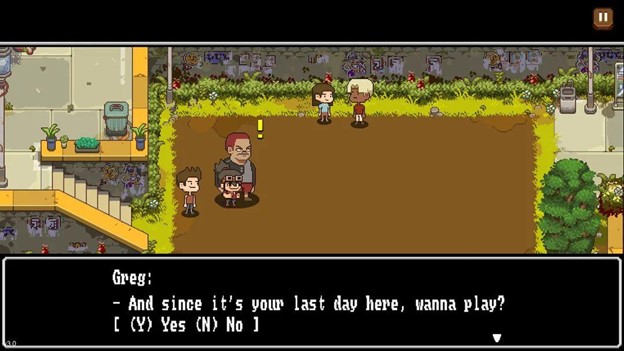 On their official Facebook page, Ateneo Animation shared some behind-the-scenes screenshots of how the game was developed, from its character styles until its final product.

The game earned many good reviews on the official site, with some saying it might be short, but they loved the concept and the art style. The game gives them a heartwarming feeling of looking back on their childhood.

One Last Game’s prototype is currently available to download for free on your Windows computer. You can access the official download link at https://dacagames.itch.io/ together with other ADNU DACA games like Hablon Dawani, Crusade For Silongan’s Soul, and Meal Quest.