Sam Concepcion is pushing boundaries once again with his newest single “Ikaw Ang,” a collaboration with Ex-Battalion rapper Yuridope and P-pop producer Moophs. The song samples the 2014 OPM classic “Ikaw” by Yeng Constantino, who appears in a surprise feature at the end of the song.

Fresh off his global viral hit “Diwata,” Sam’s follow-up single was conceptualized by Moophs, who wanted to create a pop song by sampling an older hit—ultimately deciding on Yeng’s “Ikaw.” 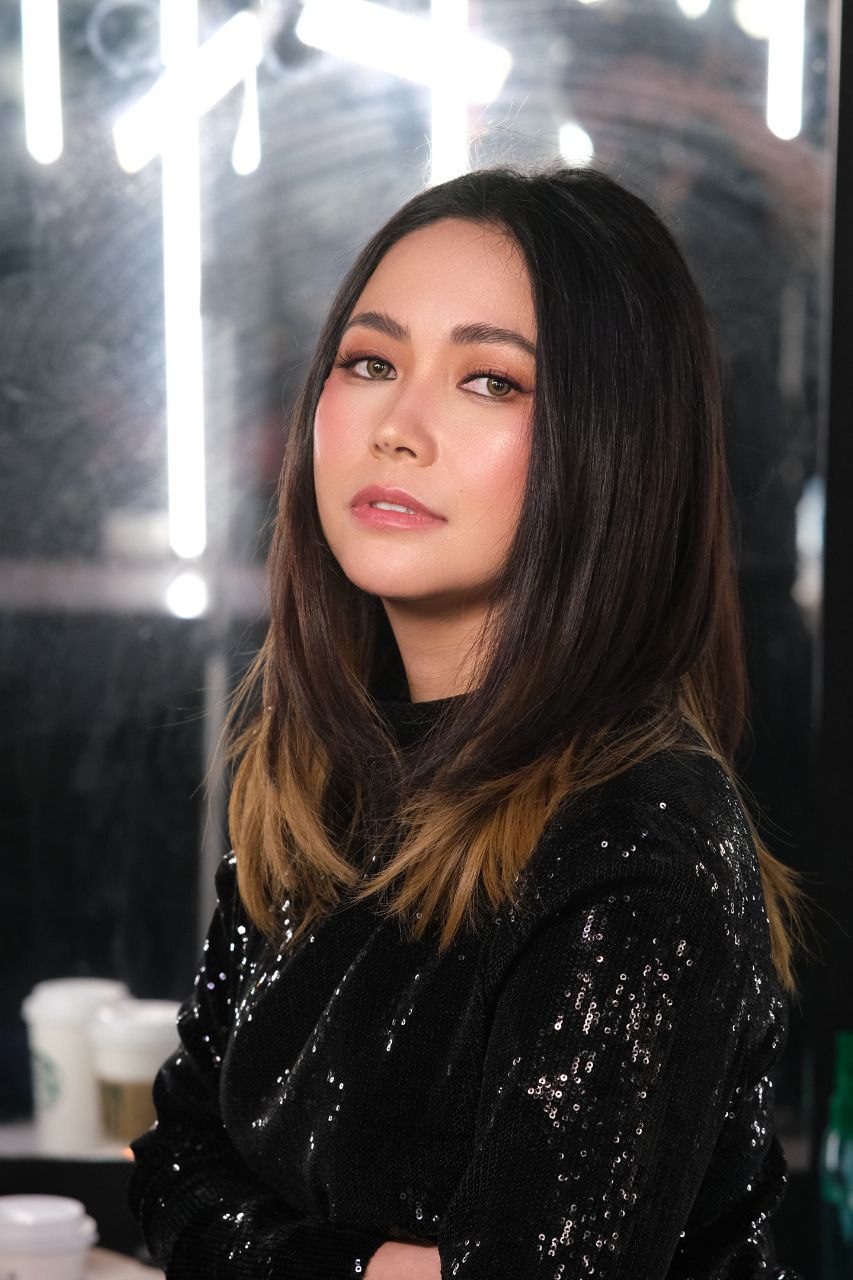 “It was the track I could most easily hear a new song forming around. The hook is just so strong and recognizable. We reached out to Yeng’s team and thankfully she was down so we were able to make it happen,” the Tarsier Records’ head and founder recalled. “There are many famous examples of this – Puff Daddy sampling The Police to create ‘Every Step You Take’ in 1997, Madonna sampling ABBA to create ‘Hung Up’ in 2005, M.I.A. sampling The Clash to create Paper Planes in 2007 – I thought, why can’t we do this with OPM?”

Once the beat came together, “Ikaw Ang” really started to take shape with the help of talented songwriter Pippen Tan, who penned what Moophs described as a “total earworm of a hook.” Yuridope stepped in to pump straight fire and swagger into the verses which he wrote and recorded on the spot in the studio. 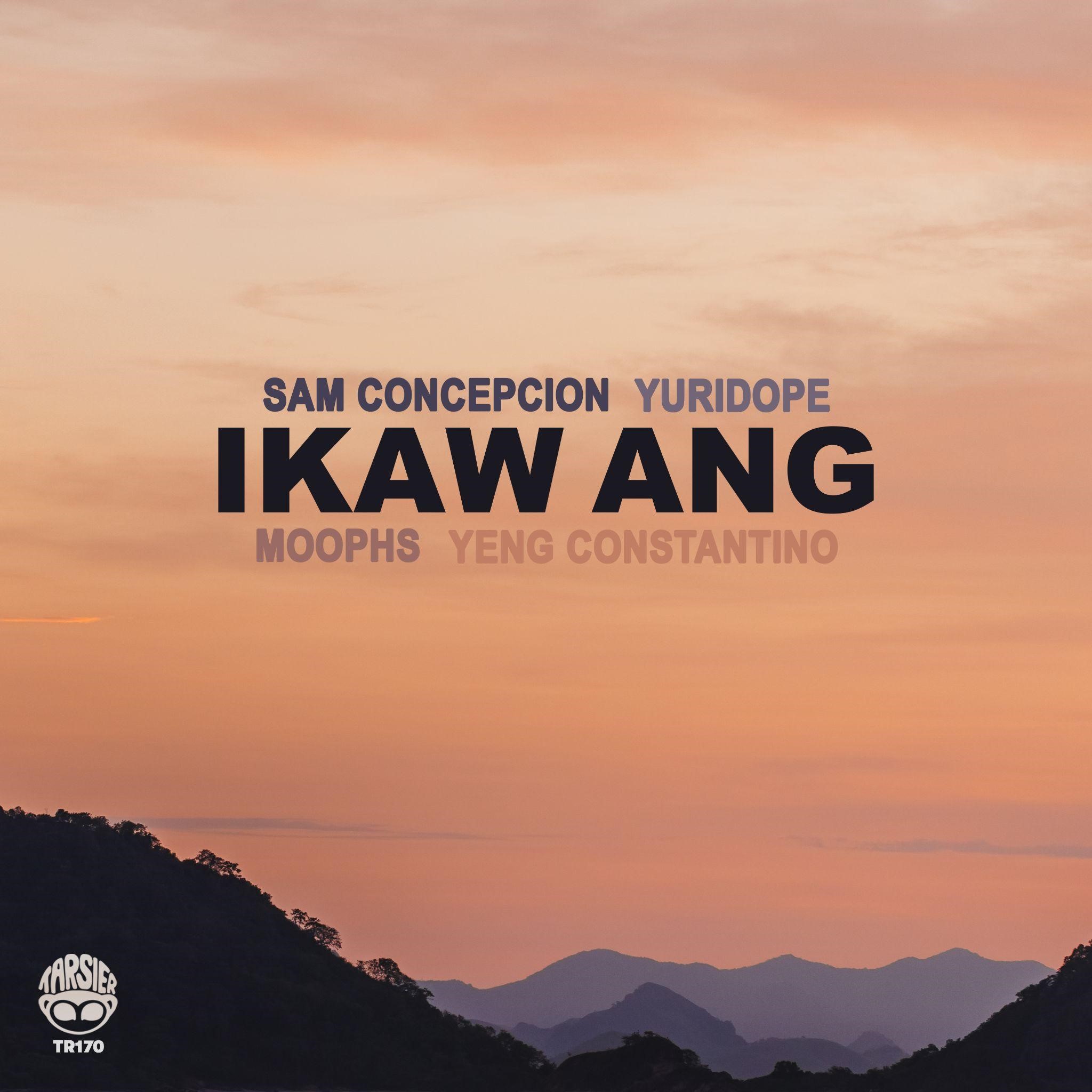 “The song draws inspiration directly from ‘Ikaw,’” said Moophs. “Not only in the music, which you can hear in the chords and especially the piano riff, but in the lyrics themselves. It’s intended as the reply to Yeng’s 2014 message of love to her significant other—that’s the brief I gave Pippen and Yuri when they were writing it. Pippen and Yuri’s joint effort to convey this message comes across powerfully. The cherry on top is Yeng’s feature at the song’s climactic ending, wherein she duets her original hook in a medley with Sam’s new one.”

Meanwhile, Moophs has nothing but praise for Sam’s vocal performance. He said, “Sam brought his usual powerhouse level of talent, professionalism, and just overall shine to the track, recording the hooks with a powerful delivery and rounding out the song with a chorus of honey-coated adlibs and harmonies.”

The track saw its first live performance at Tarsier Records’ monthly “Nightcap” series last Friday (May 27) at Xaymaca Bar. Prior to “Ikaw Ang,” Sam and Moophs most recently collaborated for the single “Nonstop,” also released under Tarsier.

Stream “Ikaw Ang” now wherever you get your music! For updates, follow Tarsier Records on its social media accounts @tarsierrecords.