Multimedia star Toni Gonzaga releases a full studio cover of the widely talked about song ‘Roar,’ hours after the Congress proclaimed Ferdinand ‘Bongbong’ Marcos Jr. as the 17th President of the Philippines.

The 2013 Katy Perry hit was dubbed as Toni’s “anthem,” as she had always performed the song in every UniTeam campaign rally across the country.

Aside from the judgment she faced for being a loyal BBM and UniTeam supporter, everyone remembers when the actress-host received criticism regarding her vocals during her live performances of the said song.

On Wednesday, May 25, Toni, together with her husband, Paul Soriano, can be seen attending the proclamation of Marcos Jr. and Sara Duterte. 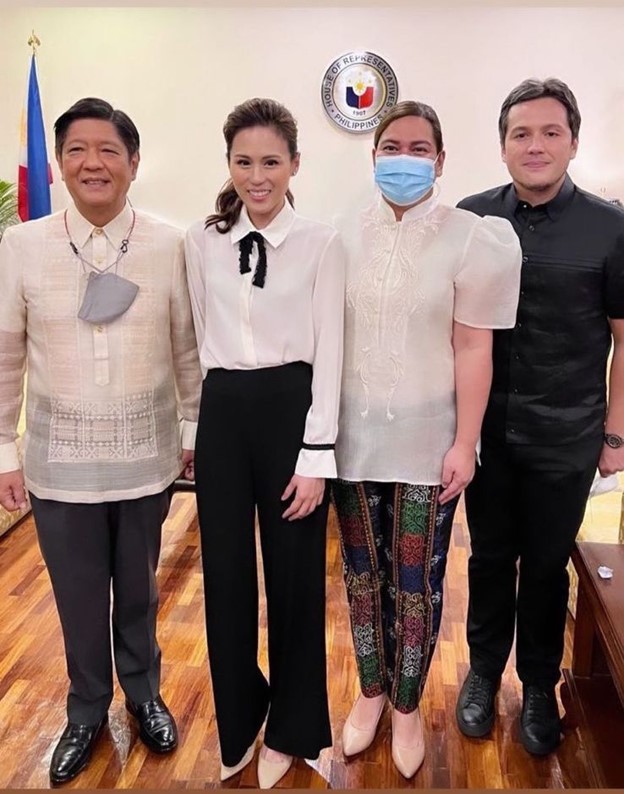 Not long after, Toni Gonzaga uploaded a full-length cover of “Roar,” or the camp’s “winning song,” as the UniTeam supporters would like to call it. Fans of Toni also called this a response to her bashers and haters, labeling it a “sweet revenge.”

“After all the bashing that she got. This is her response, the way Roar lyrics suited with Toni’s situation. We love you Toni G♥️♥️♥️♥️ Never respond negativity with another negativity,” a fan commented on her video.

“I still respect Ms. Toni as an artist, host, and person. She is someone I look up to even if we have different political views,” another user wrote.

After the ABS-CBN shutdown, Toni continued her multimedia career and started her own YouTube channel. She now has her own talk show segment, Toni Talks, where she has interviewed famous personalities including Vicki Belo and Hayden, Robin Padilla, and Leni Robredo.

Imee: Beyond Tributes To Rescuers, Level Up On Disaster Resiliency

MSMEs In Ilocos Norte Get Boost From NEDA Grant

The Davao City government has acknowledged a total of30 centenarians in the province that will receive cash incentives of PHP200,000 each.
Luzon

One of the representatives from the Ilocos region called for support for the funding of the Vigan Airport Development Project in Ilocos Sur.
World News

Canada To Partner With PH On Agriculture, Food Security

Canada has confirmed its partnership with the Philippines when it comes to agriculture and food security.
Luzon

Benguet Taro farmers plan to bring back organic production to their crops as prices for fertilizers and pesticides increase.
World News