Celebs Who Mourn The Death Of Their Fur Babies This Year 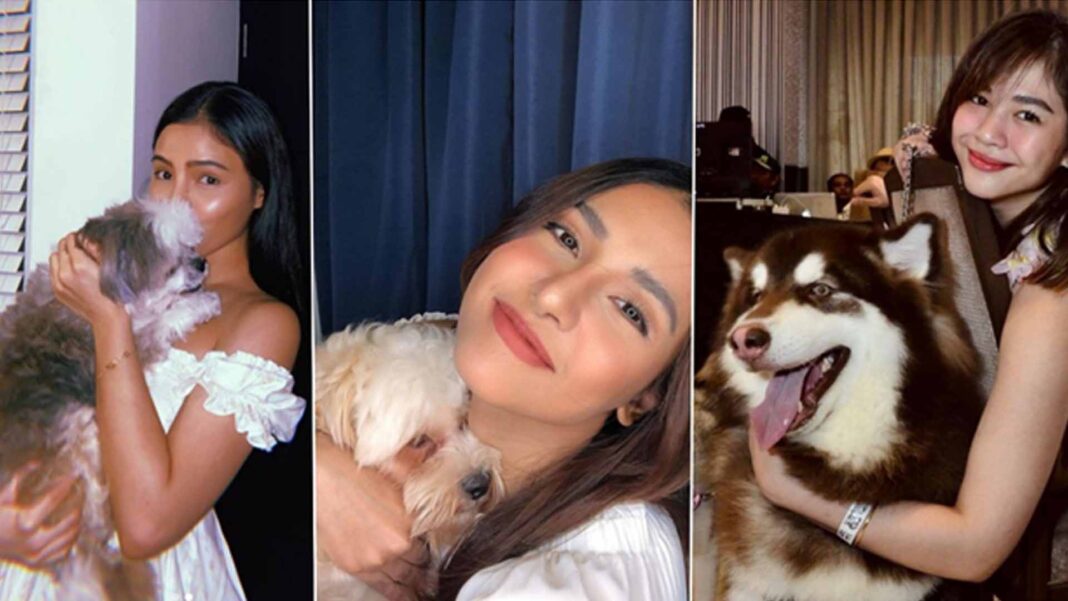 Celebs Who Mourn The Death Of Their Fur Babies This Year

Dogs are one of the few beings on earth that love you more than you love yourself. They become a part of us that we don’t want to lose. And when they cross the rainbow bridge, a part of us, their “hooman”, also dies. Here is the list of fur babies of Filipino celebrities that ran free.

For actress Janella Salvador, she didn’t only lose her beloved pet but also her partner in life. She lost someone who gave her the most unconditional love and someone who was always so happy to see her and patiently waited when she was too busy.

Losing her partner in life was one of the hardest moments in her 24 years of existence. Max has been with her since she first moved out of her parents’ home when she was only 19. Maxipoo has been with her through all the ups and downs of her life, so letting her Maxipoo go is really hard, but as much as it pains her to see her partner in life go, she knows they’ll be meeting again and hopes that when it’s her time to go, Maxipoo will be the one to fetch her with his slobbery mouth and big tail.

How painful it is to let go not one but two of your beloved dogs? And they didn’t die of natural causes but of poisoning. Jelai Andres, a Youtuber and influencer, detailed the heartbreaking incident in a YouTube vlog titled “Till We Meet Again” on June 9.

In the 22-minute vlog, she was presented with the dogs’ ashes, during which she couldn’t stop crying with her sister Candy. Candy said when they arrived home after going out, a seemingly weak Kitty was scrambling to look for Neko, which was strange as Neko would usually be in front of the gate waiting for them.

Candy noted that during Kitty’s last moments, the dog was rolling on the floor still looking for Neko before becoming unresponsive.

She also seeks justice and calls on the Philippine Animal Welfare Society (PAWS) and the Pawssion Center in Bulacan to help her and to investigate what really happened.

It was love at first sight for actress Lovi Poe, seeing Chibby for the first time. She had her first baby while walking aimlessly in the streets. She had no intention of getting a dog, but before she knew it, she was already using her first paycheck from her first TV so she could take Chibby home. It pains her that her first fur baby left her so abruptly. Yet, in the end, she wished for eternal rest for her Chibby, who is now reunited with her Seth, her other pet who has passed on.

For actor Ryan Eigenmann and his Siberian Husky, their 6 years of adventure have finally come to an end. Through a video on his Instagram, Eigenmann expressed his longing for his pet while showing a compilation of their moments together. Drogo served as their jogging partner as well as a wrestling dummy for their kids. Their support system will surely be missed.

Celebrity siblings Sanya Lopez and Jak Roberto are certified dog lovers, and seeing one of their 10 dogs pass away brings an ache in their hearts. Jong-Jong removes their stress every time they are stressed at work and makes them happy every time they are sad. Sanya shared on her Instagram several photos and videos of Jong-Jong’s moments, including the final one, which appears to be in a vet clinic.