Love Who You Love: LGBTQIA+ Movies And Series About Loving Freely On iWantTFC

Love Who You Love: LGBTQIA+ Movies And Series About Loving Freely On iWantTFC

Love is love—this is most especially true for members of the LGBTQIA+ community. Whether you are straight, gay, lesbian, trans, or queer, you are free to love whoever you want. While it may seem easy, there are some who still struggle to love freely and iWantTFC is here to remind you to love who you love. 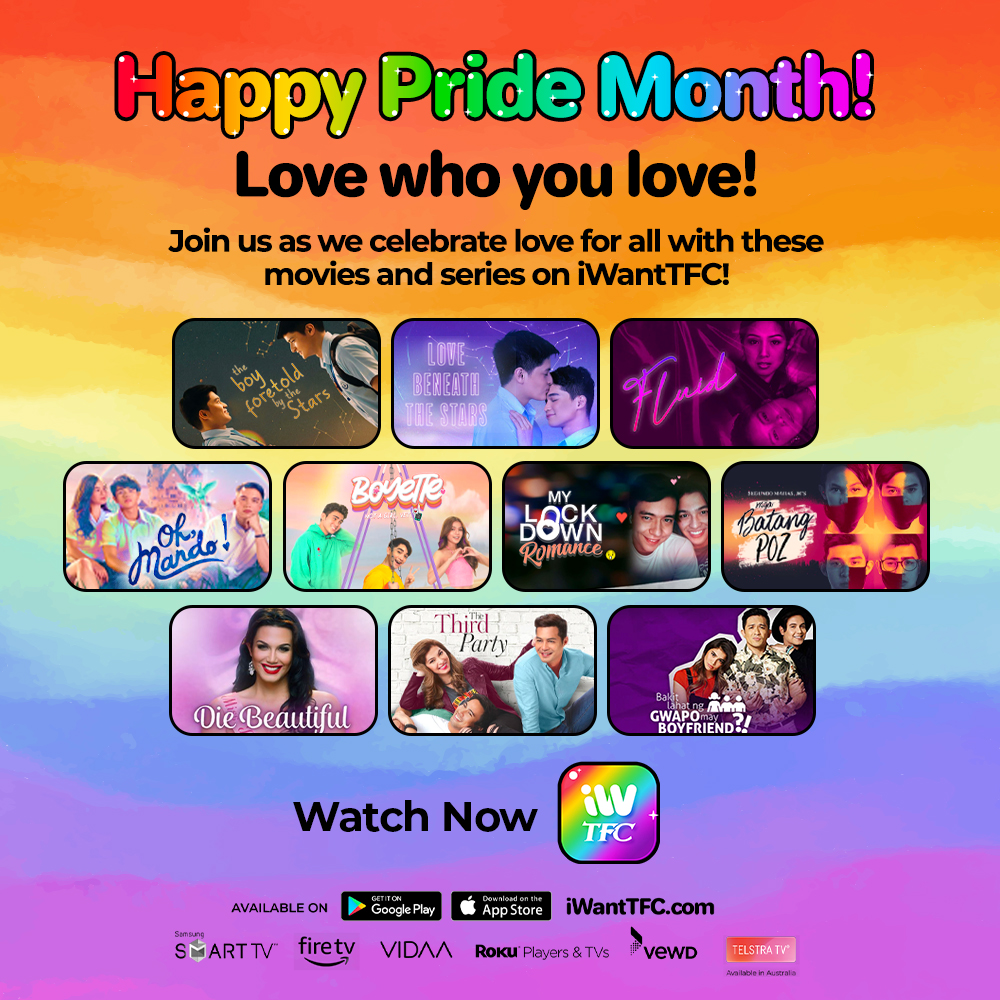 This Pride Month, iWantTFC has put together a selection of empowering movies and series about accepting same-sex relationships and accepting one’s sexuality and sexual preference. Here are LGBT-themed titles that you can stream for free:

1. “The Boy Foretold by the Stars” and “Love Beneath the Stars” 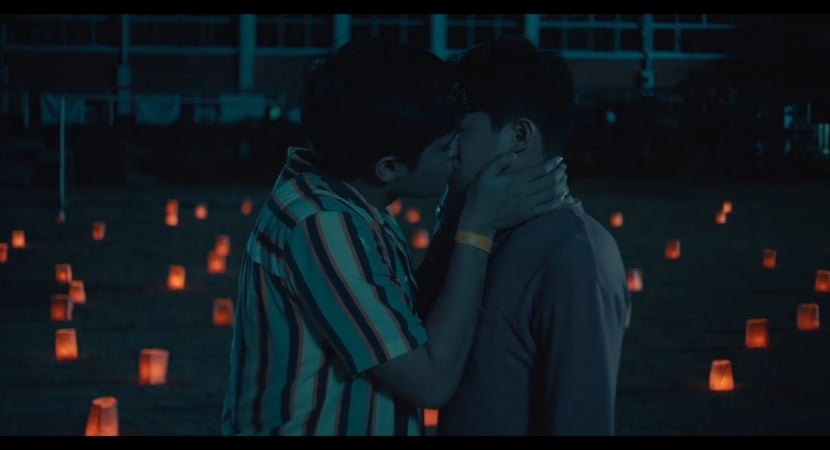 The movie “The Boy Foretold by the Stars” and its sequel series “Love Beneath the Stars” are everything you’d hope for in a Pinoy boys’ love (BL) story. With Adrian Lindayag and Keann Johnson’s portrayal of Dominic and Luke respectively, the story of two lovers from an all-boys Catholic school who end up falling in love and decide to break free from the constraints of society is beautifully highlighted.

In the coming-of-age story, Luke learns how to confront his sexual identity when he falls for Dominic, who is openly gay. While the movie and series feature a lot of puppy love moments, it also very much puts emphasis on having to deal with mature relationships and overcoming backlash from loved ones because of one’s sexual preference.

Whether you’re “out and proud,” “in the closet,” unsure of yourself, or simply just you, you can definitely learn a thing or two in “Bakit Lahat ng Gwapo May Boyfriend?” In this romantic-comedy film, wedding planner Kylie (Anne Curtis), who has had a string of boyfriends who turned out to be gay, is out to prove that her dashing client Diego (Dennis Trillo) isn’t actually straight.

In the process, Kylie finds herself falling in love with Diego, who in fact isn’t gay at all, and ultimately learns how to accept and be comfortable with her relationship with her gay best friend Benj (Paolo Ballesteros). While the movie is no means a boys’ love nor does it shun same-sex relationships, it teaches us to not judge people, to not allow others to define who we are or what we feel, and most importantly, it teaches us to embrace our sexuality no matter how we identify ourselves.

Having suppressed feelings for a friend is always a tough situation to deal with – this is what Tom (Jameson Blake), a closeted gay man, had to endure in “My Lockdown Romance.” Tom has always had a crush on his college best friend Kendrick (Joao Constancia) but is afraid to confess his feelings out of fear of losing their friendship.

In Star Cinema’s feel-good BL flick, the two male leads show viewers what it means to restore friendships and reignite feelings. Although Tom was insecure about coming out as gay, he eventually learned how to truly embrace who he is and his being honest also led to his special bond with Kendrick. 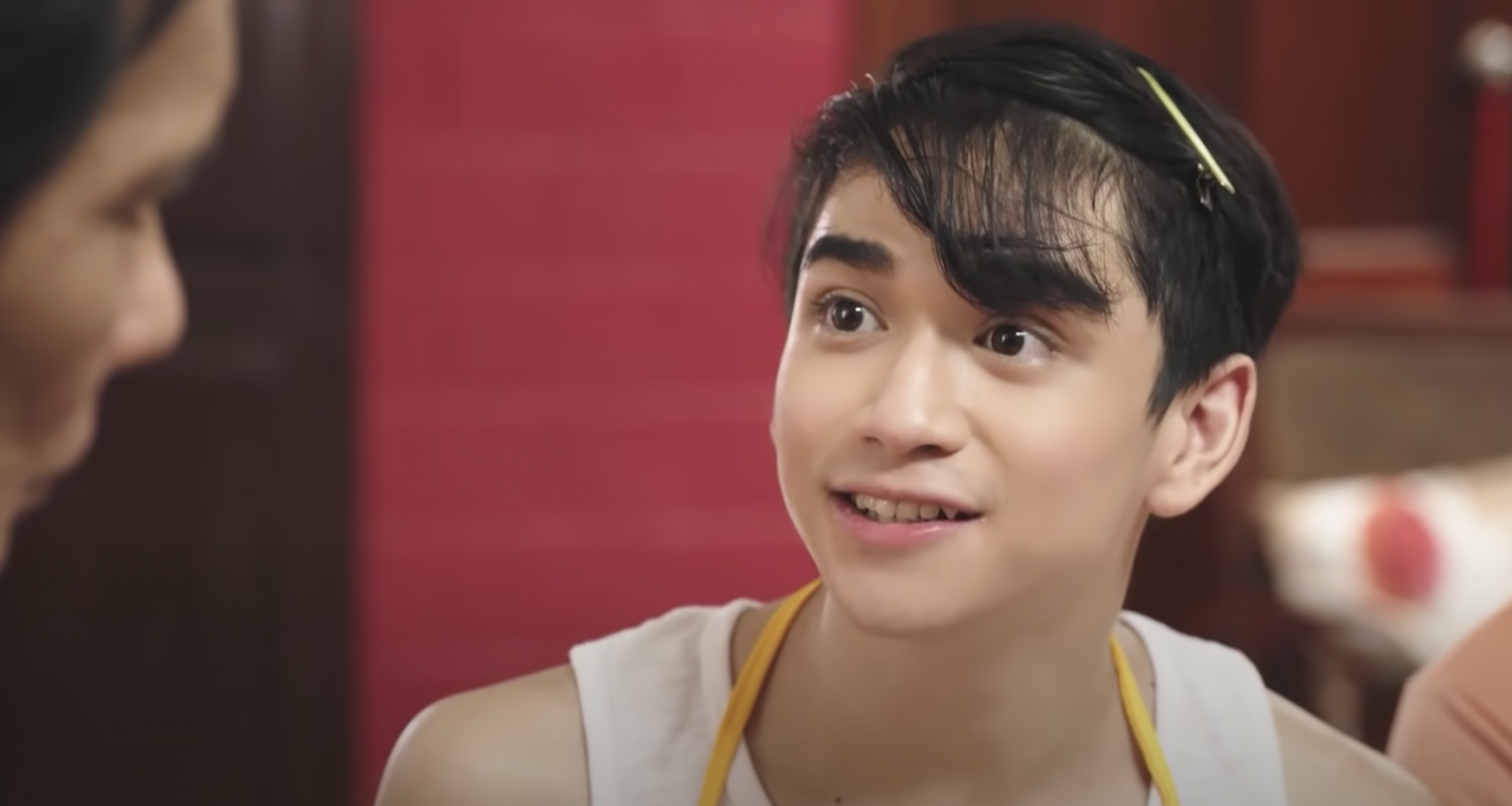 Zaijian Jaranilla plays a flamboyant gay teenager and a straight boy at the same time in “Boyette: Not a Girl Yet.” In the movie, Boyette (Zaijian) pretends to be straight when his long-time homophobic crush Charles (Inigo Pascual) recruits him to a dance club. In an awkward yet hilarious twist, Nancy (Maris Racal), Charles’ crush, ends up getting smitten by Boyette instead.

While the film is very light-hearted, it effectively conveys an eye-opening message to its viewers – be unapologetically you and dismiss all the backlash about your sexuality because what’s important is your own happiness. 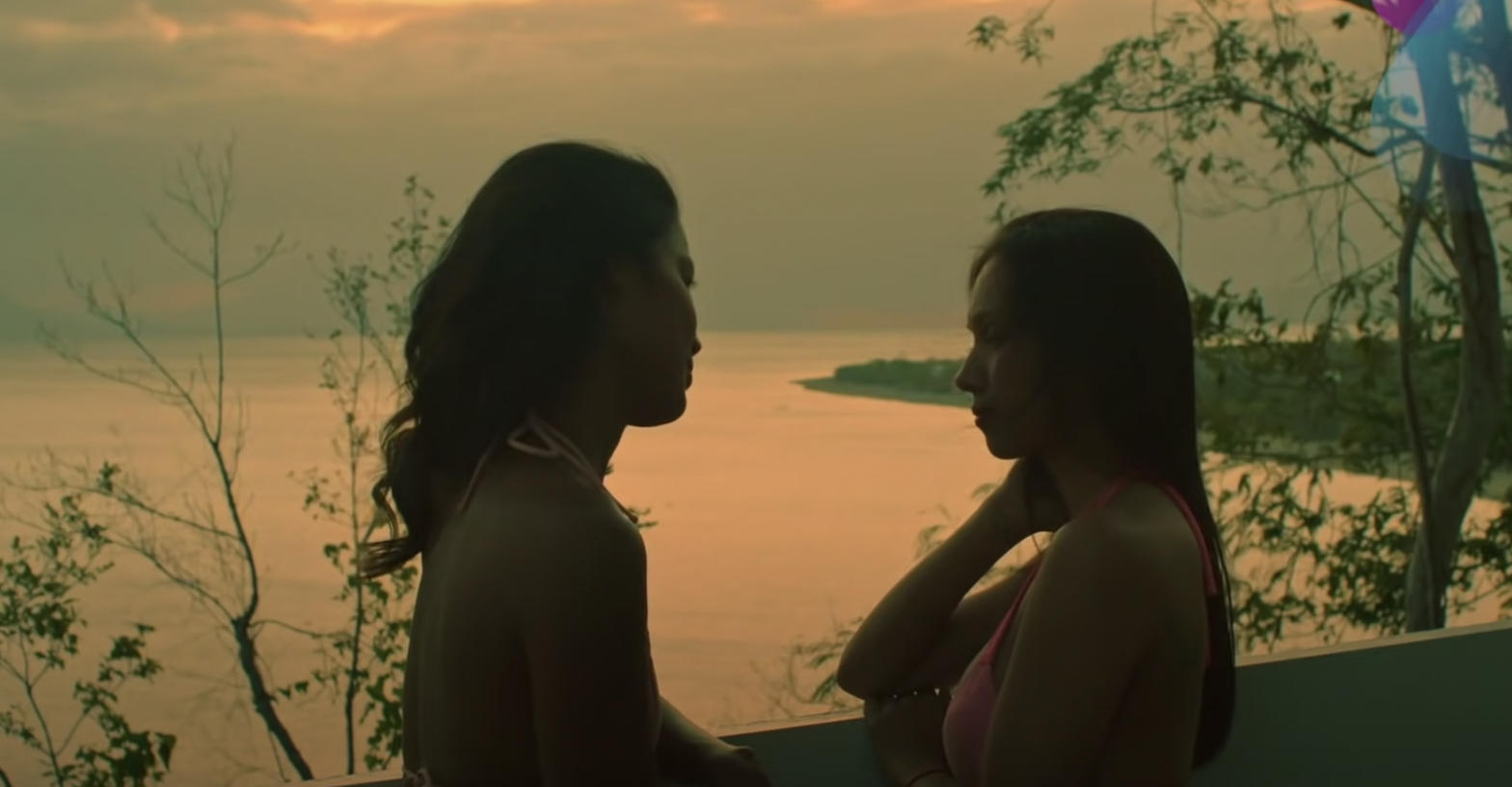 This iWantTFC original series painstakingly shows everyone, whether you’re a member of the LGBT community or not, that it is A-okay to catch feelings for someone of the same gender and exploring these relationships is fine as well. Here, Mitch (Roxanne Barcelo) explores dating other women after multiple failed relationships with men.

Mitch then meets George (Ann Colis), a proud lesbian, who shows her what it truly means to fall in love. “Fluid” will teach viewers to be courageous in taking risks, learn how to whole-heartedly accept change, and that same-sex relationships can provide the same love and comfort just as heteronormative relationships. 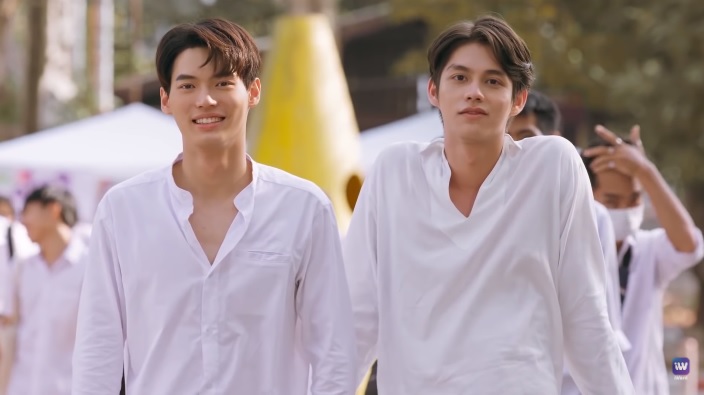 Thai BL series have become increasingly popular recently thanks to Bright Vachirawit and Win Metawin’s “2gether” series and its sequel “Still 2gether.” The swoon-worthy scenes between Tine (Win) and Sarawat (Bright) are a major contribution as to why viewers are easily hooked, but BL stories undoubtedly impart striking lessons as well.

In “2gether” and “Still 2gether,” viewers are able to relate to the characters as they come to terms with their sexuality. And while Tine and Sarawat navigate their feelings towards each other, they’re also dealing with their own personal struggles – which they eventually learn how to solve as a couple.