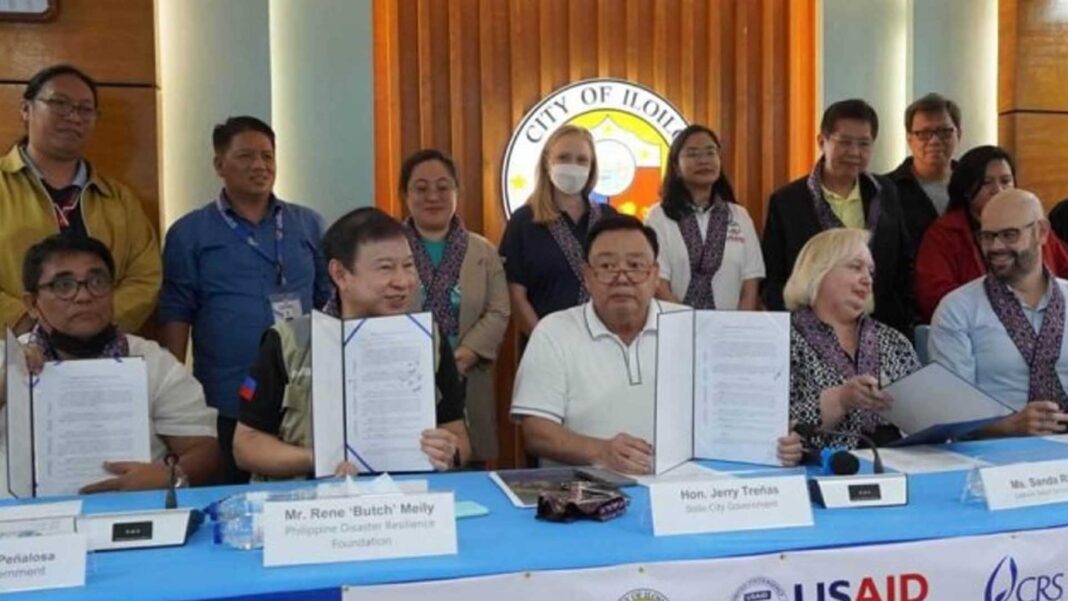 The local government here is preparing to enhance its Local Climate Change Action Plan that was prepared in 2013.

“I was self-targeting that by middle of this year we can complete our Local Climate Change Action Plan. At the moment we are about to enhance the CDRA (climate disaster risk assessment report) because we could not proceed with the updating if we don’t have accurate and more recent data,” said Iloilo City Planning and Development Coordinator Jose Roni Peñalosa in an interview on Tuesday.

He added that the available CDRA of the city was done more than a year ago together with the National Resilience Council (NRC), Manila Observatory, and the Ateneo de Manila University.

“These (CDRA) are technical maps, scientific data showing the city’s vulnerabilities to climate risks or climate impacts such as typhoons, storm surge, flooding, among others,” he said.

Peñalosa said Local Climate Change Action Plan that was prepared in 2013 was mandated by the Climate Change Commission and was a requirement to avail of the People’s Survival Fund.

“However, it was not as accurately made because at that time we have no scientific data regarding our climate change impacts and vulnerabilities. We only followed what was prescribed in the template,” he said.

This year’s updating will be done with the support of the City Environment and Natural Resources, City Disaster Risk Reduction and Management Office, civil society organizations, and private sector.

Peñalosa said once the action plan is completed, the city can expect a lot of Climate Resilient Cities projects, such as greening the city more and converting motorized vehicles into safer fuels.

The planning office was the recipient of a geographic information system workstation under the United States Agency for International Development (USAID) Climate Resilient Cities Project that could help improve the city’s data banking necessary for the updating.

The equipment and two sets of automatic weather stations were turned over to the local government on Jan. 10, 2023.