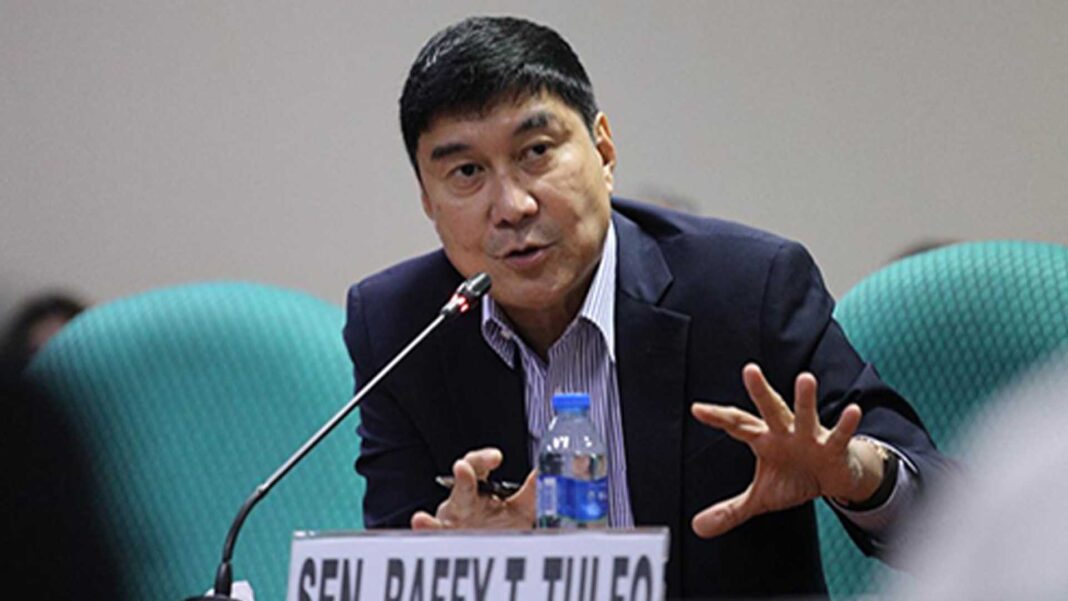 Senator Idol Raffy Tulfo filed a measure seeking to rationalize the celebration of national holidays to allow for long weekends during the year, which could boost domestic tourism in the country and promote work-life balance for both employees and students.

Tulfo filed Senate Bill (SB) No. 1651 amending Republic Act (RA) No. 9492 which permits certain holidays to be observed on a Monday.

“Holidays are integral in order to honor and commemorate special events or traditions with cultural or religious significance. The Philippines celebrates 18 national holidays annually, four of which are considered ‘special non-working holidays.’ These aforementioned days may at times fall on a weekend making them feel less celebratory for individuals.

“Additionally, the increase in the number of long weekends can help reduce stress, prevent burnout, and promote work-life balance for both employees and students by allowing them to decompress and spend time with their family and friends,” the bill’s explanatory note read.

Under SB No. 1651, if the holiday falls on a Saturday or Sunday, it will be observed on the following Monday.

Tulfo proposed that the President shall issue a proclamation on the first Monday of December on the specific dates that shall be declared as a non-working day for the following year.

It can be noted that Holiday Economics was made into law by former President Gloria Macapagal-Arroyo under Republic Act 9492, which moved regular and special holidays to the nearest Monday to boost domestic tourism.

However, the term of the late President Benigno Aquino III saw the end of the Arroyo administration’s practice of moving holidays to the nearest Monday with the release of Proclamation 84.